Song Debut! Running For My Life by Skunkmello

Focus on Sound - This is a story about one of the most fun live bands I've ever seen and their new song - debuting here today. "Running For My Life" appears on Skunkmello's Discount Liquors (LP out in August). This will be the band's first new album in three years and I'm excited as all hell to share just a bit of it here. 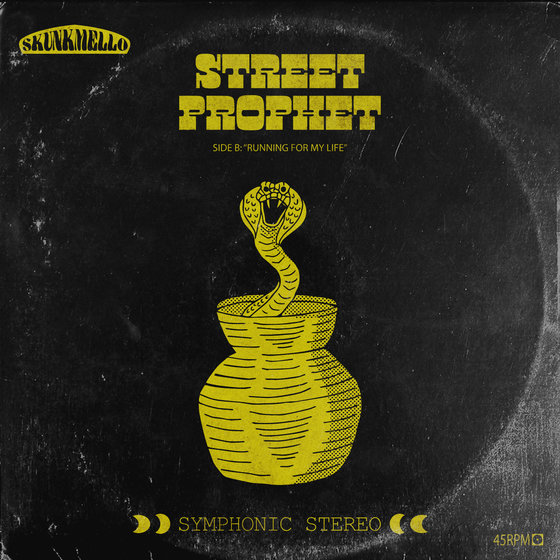 What you hear today is special. "Running For My Life" is a worthy new addition to the band's back catalog. It forms the perfect bridge to 2016's Hot Chicken, a song with swamp blues and southern electric guitar. Matt Bartlett isn't exactly a Dionysian poet as you can hear on "Running" he defiantly "walk the dog" with ease - with style and indifference reminiscent of early Dylan.

The recording of this album found the band at personal and professional crossroads. (Members now reside in three different cities and have embarked on somewhat divergent paths.) The songs demonstrate the same sensibilities and the can-do "making the best of things" stories their fans love.  Something all music listeners can find: The sessions for Discount Liquors had some implied urgency and special meaning for the band. And that works out as rewards for listeners. 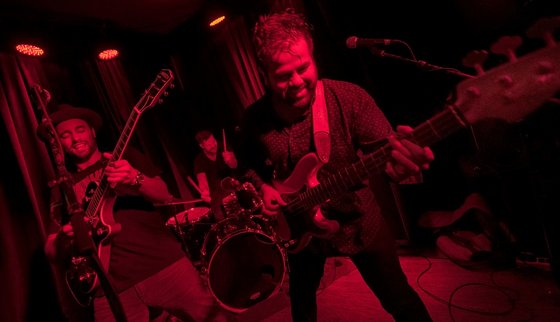