The Evening Attraction (Chicago) will play The Outlaw Roadshow!

Super excited to announce Chicago rock band The Evening Attraction have joined this year's lineup in Austin and will play a free set for folks at one of the cities most celebrated BBQ houses. Offering soaring harmonies and psychedelic haze, the five-piece have been likened to great 1960s music pioneers. What's old is new once again as the psychedelic haze and guitar of many of those acts has re-entered the pantheon of indie rock. Get ready to be moved! 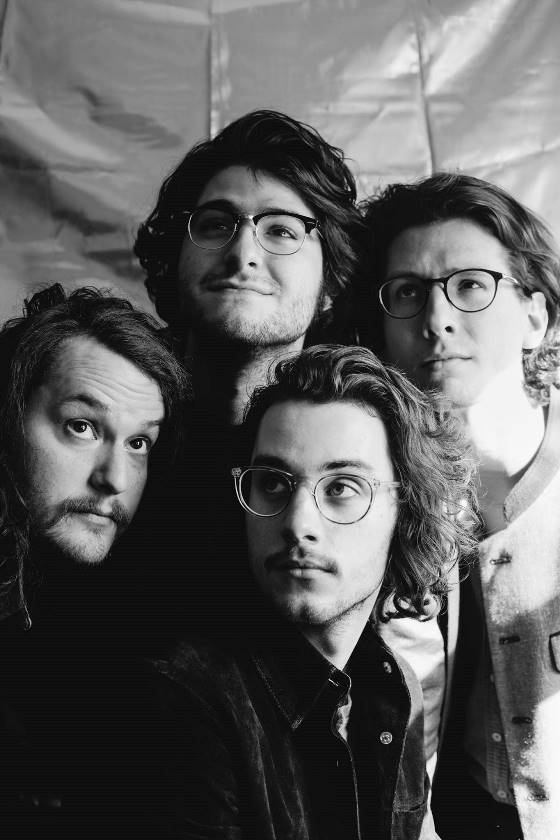 The Evening Attraction made their debut in 2014 with a 10 track LP, Almost Desperate. Over the course of the next three years, Miles Malin, Paul Ansani, Nick Tumminello, Joey Abaroa and Ryan Flynn—affectionately known as TEA—would release 4 singles, including ‘The Kids Don’t Care’, a 45” vinyl release on boutique Dallas label Classic Waxxx Records in the summer of 2016. 2018 saw the release of the band’s second LP, The End, Again, recorded at Chicago’s own Treehouse Records. You're listening to the first single off their new album out later this year! 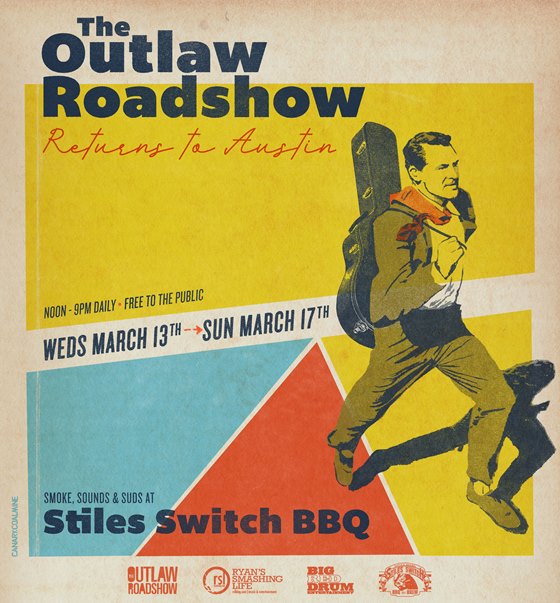 This year's Austin Outlaw Roadshows are Mar 13-17 at Stiles Switch BBQ and presented by Big Red Drum Entertainment and Ryan's Smashing Life. All shows are absolutely free to the public. No festival badges or credentials are needed at all to attend. You should bring some hunger. Stiles Switch offers some of the finest food offerings in the entire city. Wash it down with a cool beer. Best days of our lives folks! Full artist lineup is coming along with the schedule of sets and events.
Email Post
Labels: Chicago Joey Abaroa Miles Malin Nick Tumminello Paul Ansani Ryan Flynn The Evening Attraction