The Beatings are Boston Music Legends

And so begins the months long public goodbye for one of my all-time favorite rock bands, The Beatings. A final show has been announced for Saturday, May 18th. 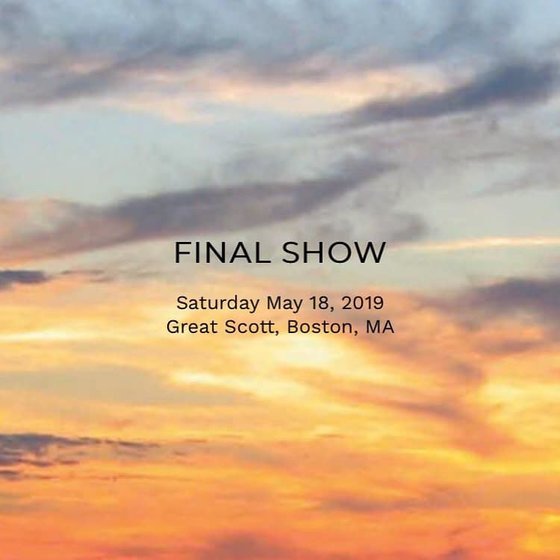 "We want to thank everyone who supported us these last 20 years. The radio and press folk, the booking agents, Justin who designed our album covers, our family who came out to shows, the producers/studios/engineers/mastering people who made us sound better than we actually do, the sound people at the clubs, Clayton and Mike and everyone who came through Midriff Records and pushed us and dealt with all the stuff we didn't want to deal with.." 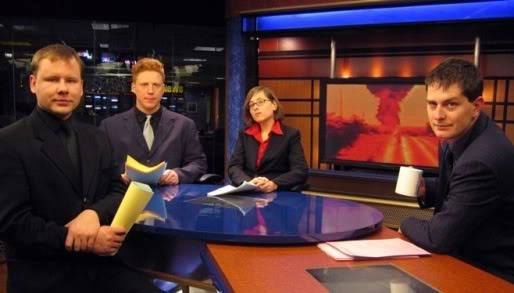 NOTHING VENTURED NOTHING GAINED

This is the story of a gritty rock band who came to the world's eye because they lied about being signed to a music label - which they created for themselves. And it worked. Midriff Records would also become the home of a number of select northeast bands over the years - every one of them an act with heart. 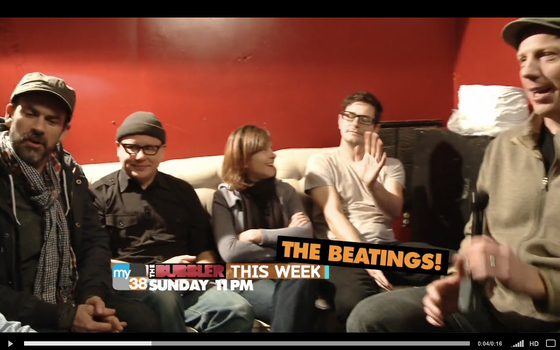 "Its been two decades since the release of The Beatings first EP, 6Hz, which we released on our own Midriff Records label. Since 1999 we presented 5 more collections for your listening pleasure, saw you on lots of national tours, made tons of new friends and its been a real blast for all involved.


20 years seems like a respectable shelf life for any band and the timing seems right to officially call it a day. This DIY band is done. So we guess this statement acts as both an end of hiatus and break up notification.

"On behalf of Tony, Dennis, Erin and Greg, I want to thank you for having us. It's meant the world to us. Welcome to the country  - Cameron" (aka Eldridge Rodriguez). 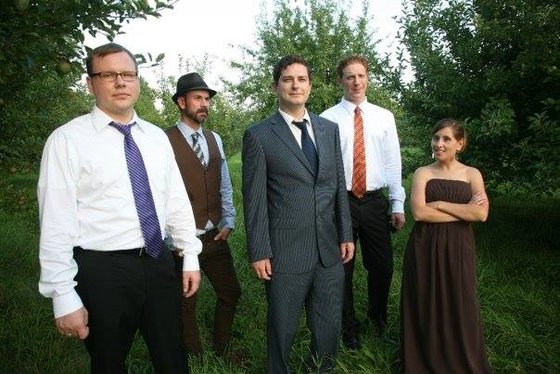