HOT SONG OF THE WEEK GOES TO FORT FRANCES 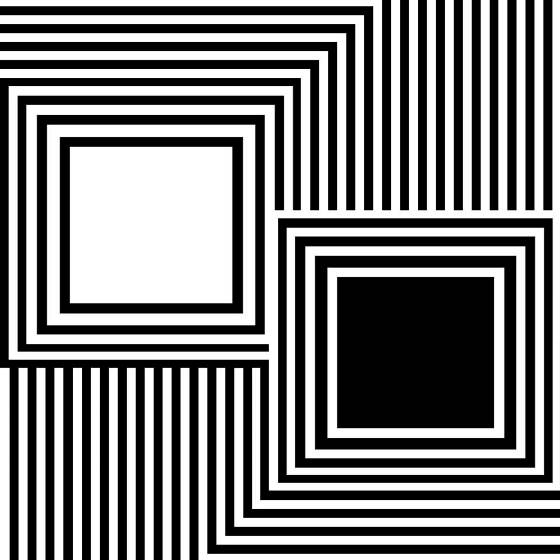 ONE OF THE MOST AWESOME BANDS IN THE ENTIRE WORLD - It's been a couple of years since I've laid eyes on these lads and I couldn't have been excited to see they have new songs.

How do I love Fort Frances? Let me count the ways: First Reason: their unadulterated joy in playing. From acoustic, to big band, to rock, to funk, to R&B, to rap - this band can execute like nobody's business. Second Reason: they are cerebral, witty, and cool. This is whip-smart, funny, and completely nerd rock. (Fun fact: Fort Frances are a US band named after a town in Canada. Facebook Quote: Band Interests include; Basketball jerseys, Canada, and dog sledding.) Third Reason: This band is steeped in music's past with a food in the present. Fourth Reason: Fort Frances are fearless in their creativity.

Double Take sees the band joined by a horn section (Dan Burke - saxophone, John Dorhauer - trumpet, and Michael Nearpass - trombone.) The band have hinted you will be hearing more brass soon - likely appearing on more new songs for a full-length record this year. Big smiles and serious (not so serious) brain happy-dance going on. 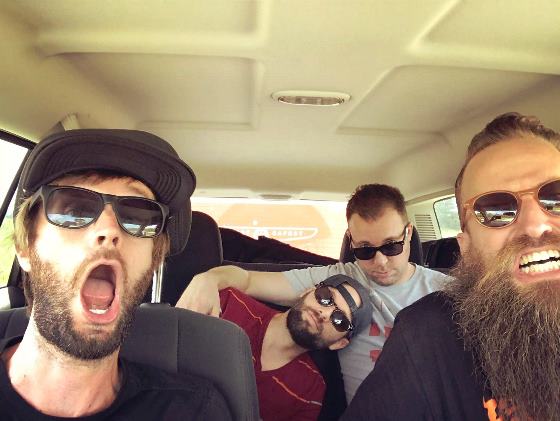