The Storming of the Castle (New Mix)

While I have a history of sharing my mixtapes, I have never communicated the thought process behind crafting one of these. So today I'm doing that. Hope it helps draw you in closer to the music. 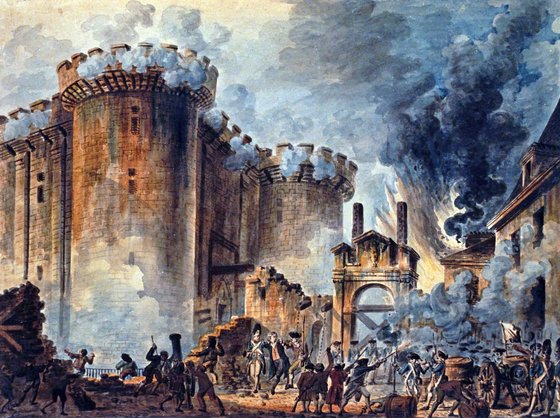 For the Castle Mix, there are no wasted songs, arrangements meant to enhance the strengths one another. The steering tracks for me on the first half are from Bry Webb, Arcade Fire, and Black Books and the new one, "Getting In The Van Again" from Fruit Bats. These are powerhouses, even among Super Heroes.

I just started assembling songs I felt would be good pivot points for the mix. Movement is what keeps any mix alive and it's what brings you the sense of euphoria when you find one of these perfect song trails. When one works, it's something wonderful and new out of something that already exists.


Setting the Story - "Sprawl II" is just classic grandiose Arcade Fire - and here it works. Sprawl unfolds like an unexpected mountain-range. Scene is set. Black Books are pure emotional energy and the very discipline of restraint.. "Heaven Help US" sounds every bit a cathedral prayer.. The guitar-work and patter of drum on "Someplace I'm Supposed to Be" is only surpassed by the soft drone of Bry Webb's perfect vocals.


The middle of this mix is about living in that place we've already created-mentally with the first third of the mix. A series of just perfect songs punctuate this lovely expanse. They each came to me (in rapid fire succession) over the weekend. This run ends with a big change-up: Soul Coughing with "Screenwriters Blues." This track is cerebral and a perfect palate cleanser for the huge ending sequence.. which I like to call The Worst Is Over! 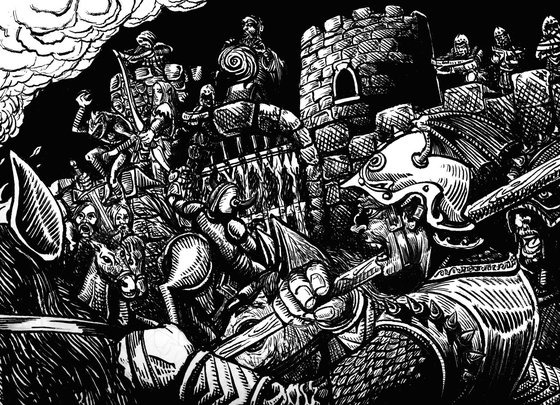 Treetop Flyers "Things Will Change" (from their The Mountain Moves Album); a track that empties directly into "Crater" a lovely 2014 collaboration between The Sadies and the late Gord Downie of The Tragically Hip. The Hip transitions into "The Grateful Song" from our friend in Jonah Tolchin. This new track couldn't come at a more important time. I dug really, really deep to close the mix. Nico Stai's "One October Song" first appeared on his 2006 Park Los Angeles album. The song is perfect for this mix.. it opens to soft strings and before Stai's quiet-howl of a voice explains wa howling indie rock voice