Amy Douglas is just great. The passionate rock singer from the Brooklyn, who New England knows as the whisky-soaked vocalist from rock band FEINTS, has found a world of success in fronting hip-shaking dance and disco tracks and electronic music. Her tracks aren't just great they're winning her and her label, DFA Records, international acclaim. 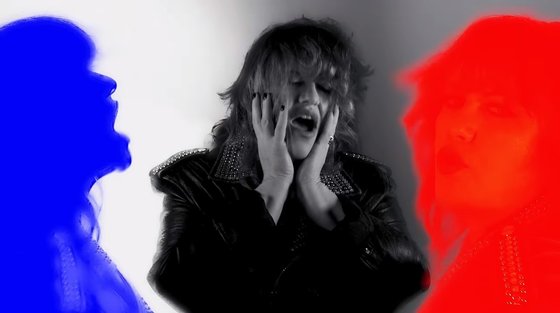 I suppose I should start out by offering that this is nothing new, really. Douglas has lent her powerful vocals to artists in the genre for years and she often collaborates often with artist Juan MacLean. (Together they are the act Peach Melba.) "I never intended to be a dance music artist. I always envisioned myself in some version of Led Zeppelin or something extremely loud and heavy but as I do love classic disco and soul, transitioning into dance music was fun," says Douglas. "It's been exciting to bring a very singer/songwriter point of view into that world."

So this thing that started as vocal work but now it has grown into something more involved.. and much bigger. Douglas has offered her debut single on the label with two remixes from Sheffield artist Crooked Man - which is being spun now on BBC1. This is what they call a good day.

Things are only be going to be getting bigger and soon. Douglas is in high demand. She's already recorded vocals for in-the-can material being released throughout 2019. The single you are about to watch the video for (below) has charted for weeks and it's being played by some of the top DJs in the world. Vinyl versions have sold out at various retail stores (including Piccadilly Records) and emptied inventories at online UK music stores. With all this early success, Douglas and DFA are promising more. 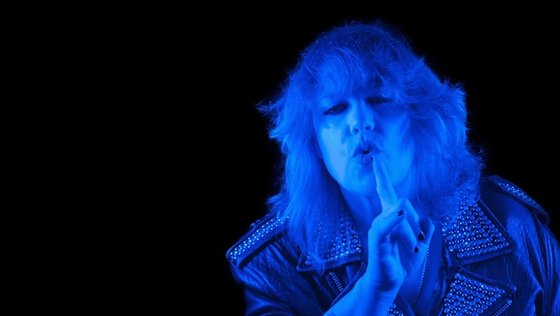