Today Wilco announced the anticipated 2019 return of the Solid Sound Music Festival to North Adams, MA in June. This is a world class music experience in the bucolic splendor of a rural town with farmhouses and sprawling nearby forests and livestock and cornfields. I've been to a number of these and they are characterized by a devoted personal delivery of the sets by the acts (including multiple interactions with the band.) 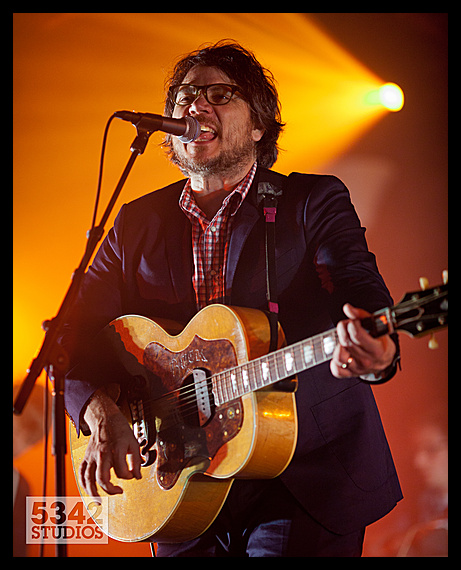 Thought we might take a trip down memory road today with these amazing photos from RSL photographer 5342 Studios at the second ever Solid Sound in 2011. Those were amazing days. The groundwork was laid for a sustainable music event which allowed the band to join hands with its most fervent fans willing to travel to a remote spot to celebrate music and life. In doing so, they've helped save a community dependent on music, arts, culture and their agricultural roots.


Conceived by Wilco and inaugurated in 2010, Solid Sound will again present Wilco as hosts and headliners and will feature an eclectic, Wilco-selected musical lineup of indie, rock, jazz and more, as well as performances by Wilco members’ side-projects. "After almost two years off the road, we’re going to be so excited to be back on stage together," says Wilco's Jeff Tweedy. "I can’t wait to have that feeling again." In addition to the expansive galleries of MASS MoCA, the festival includes a fully programmed comedy stage, naturalist/outdoor activities that exemplify the spirit of The Berkshires, a broad variety of family activities, local food, craft beer and cider, and more.

Three-day tickets for June 28-30, 2019 go on sale this Thursday at 11:00AM ET. For a limited time, tickets will be offered at a reduced early-bird rate of $149 (regular price $179). Children’s three-day tickets (ages 6-10) will be available for $55 and children under 6 are free. Thursday also marks the opening of campsite reservations for the official festival campground Solid Ground. Campsite reservations can be made only by calling the MASS MoCA Box Office. 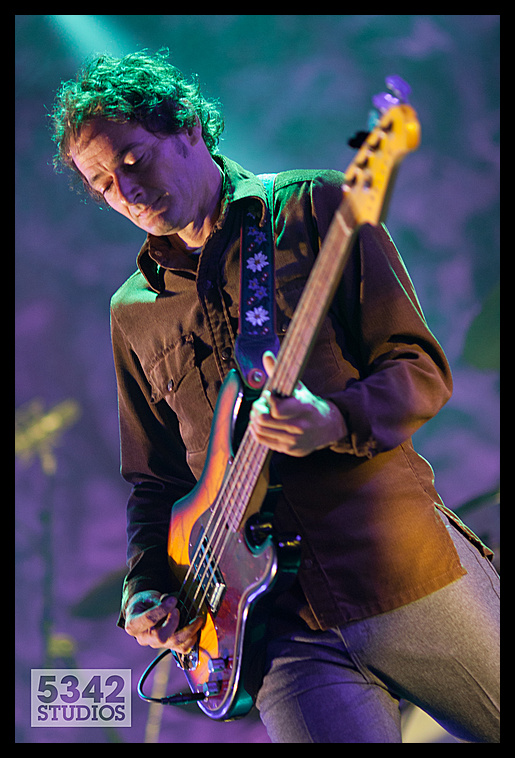