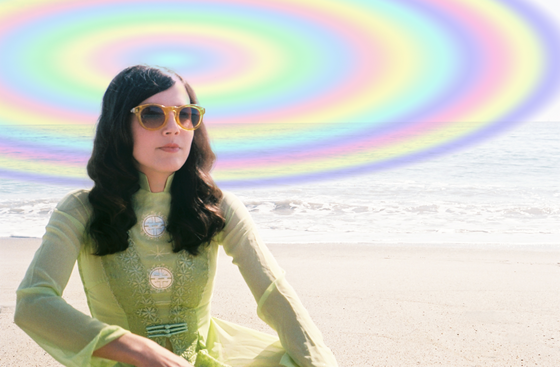 This isn't a new song but it is amazing and I'm celebrating it today! "Baby Drugs" does everything a pop song should and more. It grabs you immediately and takes you to a different place. Singer Tristen Gaspardarek, who goes by simply 'Tristen' offers seductive rhymes over the rising drums and guitar. The protagonist offers understanding and welcome arms where there are, apparently, none. Pretty convincing story.

Tristen has released three albums to critical acclaim: Charlatans at the Garden Gate (2011), CAVES (2013), and Sneaker Waves, which was released last year via Austin label Modern Outsider. She also performed as a member of Jenny Lewis's live band in 2015.