For a decade, I've had the pleasure of fostering and cheering a most promising band of young musicians and I've watched them grow into a critically-acclaimed international phenomenon. Filligar, who hailed from the Chicago suburbs, filled US concert halls before shifting gears, acting as US ambassadors through music and brought their live performing to countries all over the world.  It gives me fits of joy to see what's become of them..

Filligar piano and keys madman Casey Gibson, who now makes music for films and commercials in Los Angeles, has released his debut solo album. It's a mesmerizing, instrumental album of simple beauty that needs to be shared.


In His Own Words - "Actually, I'm Robert Castleman Gibson, Jr., if, you know, you're not into the whole brevity thing. I write music for commercials at a company called Mophonics in Los Angeles. The Who's Pete Townshend once called me clever."

Gibson with Filligar. Piano Music is a a wonderful 'other telling' of his ability. 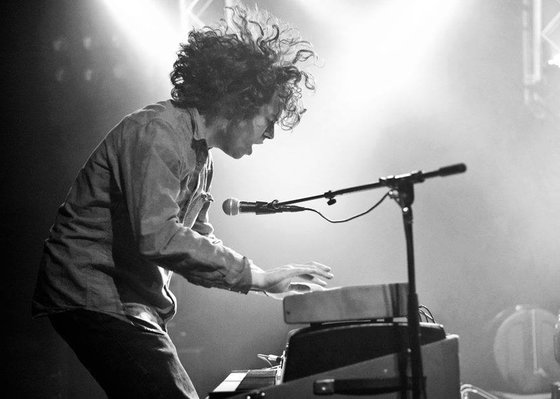