It's Time to Meet Philippe Bronchtein

ARTIST SPOTLIGHT - I remember meeting Philippe Bronchtein in person and I cannot clearly recall if we had been communicating for a bit first - but I do know that after that day I felt like we had known one another for a good while. He's got that kind of energy. 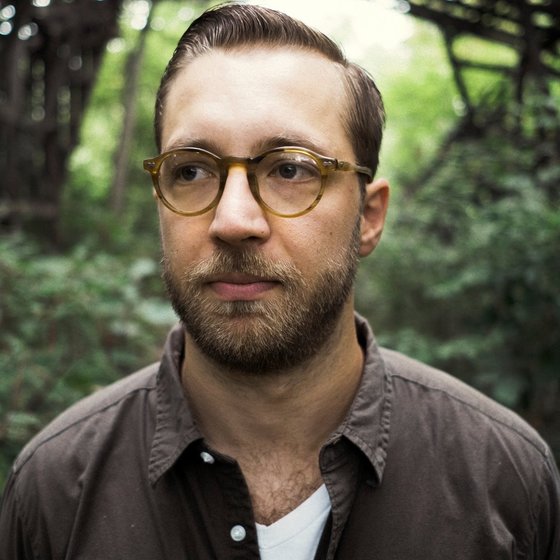 We had discussed music and a bit more briefly, a little on life. At the time, Phil would go up on stage as Hip Hatchet - and when he did, the whole day got better. Now with a new set of songs and a fresh outlook, Phil is back again and playing under his real name. The change could be important for him - in which case this time is certainly important. On the verge of releasing a new album, this is someone you definitely need to know.

This clip features Bronchtein with pedal steel accompaniment by Jason Montgomery. To have been seated in this room during this season would have been a real treat. The atmospherics generated by the pair in this room are amazing. Bronchtein's voice is amplified by the chilling slide of Montgomery's strings. Wow.


FROM THE WEBSITE - By the time he was 27, Bronchtein had logged several hundred thousand miles in on the road, crossing and recrossing the US and the Atlantic. In a few short years, he had quickly become one of Portland's most well-loved, consommate road-warriors, cherished by fans of songcraft, other songwriters, and the bandleaders who, over and over, invited him to join them on tour. Still a young man, he'd released three LPs, numerous splits, 7"s EPs, and singles under the moniker Hip Hatchet and toured as a multi-instrumentalist for the likes of Esme Patterson, The War & Treaty, Quiet Life, and others.


Bronchtein relocated to Nashville in 2017 to continue working as a touring musician. But the endless cycle of barely-occupied sublet apartments, ephemeral friendships, and might-have-beens left him drained, burnt out, longing for some semblance of stability or a connection that remained always tantalizingly out of reach.