My Favorite Record from 2016 has been released on Cassette Tape! 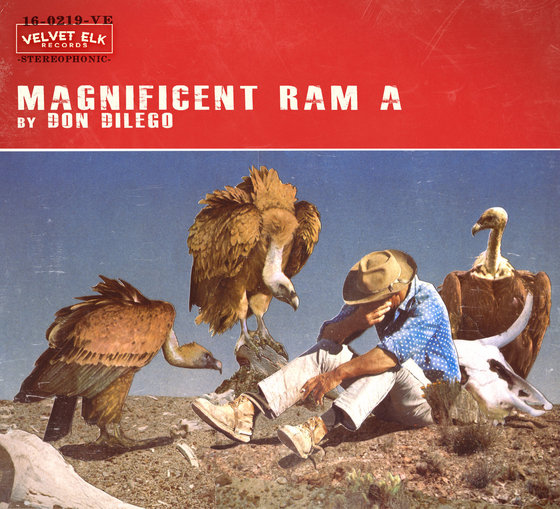 This album is probably new to you and it absolutely shouldn't be. Magnificent Ram is a celebration of brainchild Don DiLego - a musician and production genius we've been following for years. It occurred to me the other day I had previously failed to celebrate this record properly. Let's take care of that now.


Here in each case DiLego creates with a nuanced, pop-genius which is characteristic to all of his work. Some more twangy, others more percussive or jangly. All brilliant looks. Moments are stretched. Time is fluid and emotions flow. What gets me on this record is that every song is a celebration of it's story.

VERDICT: Stellar exhibition of talent. Don is the man. He works with the best talent in music today and he's one of the finest producers on the East Coast. So yeah. I've listened to this album at least once a week, every week since it was released two years ago. And I use the songs/stories from the album often - adding them to my monthly playlist. This record should be listened to right away. Repeatedly. Then we will talk.

Oh yeah, it's now out on cassette. Weirdos. 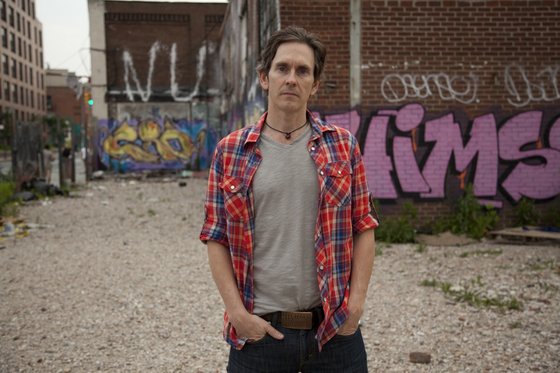 “Magnificent Ram A is the album you’ve been dreaming of” – BuzzFeed
“Magnificent Ram A, in short, is DiLego’s masterpiece” – No Depression
“DiLego brings a stunner of a record that showcases his songwriting talents throughout”. – Paste Magazine
“One to watch” – The Guardian
“Don DiLego is quickly becoming the “Next Big Thing,” in the Americana-Indie-Folk scene.” – No Depression
“Drive Like Pirates” is excellent” – Bob Harris / BBC2