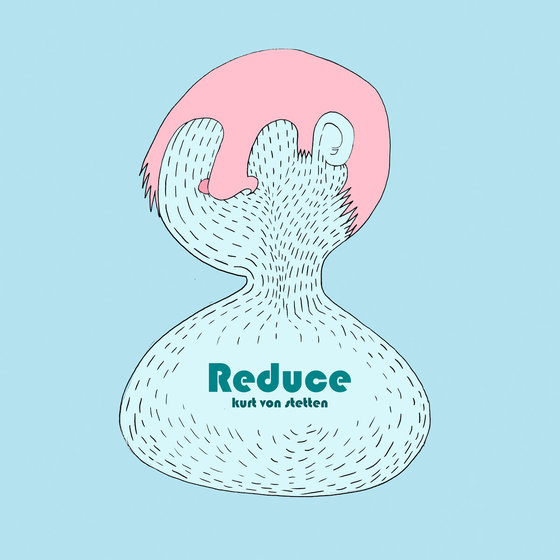 Von Stetten sure is quirky. And these songs are typically a race to the finish and leave the listener wanting more. The Reduce album is an explosion of experiences and can seem discordant but, of course, this is by design.

Here - as always, the DIY von Stetten is fearless in taking chances and believing in his vision. Man is a bit of a Darwin miracle -- he's out there on his own, completely unique and he's developed into a bit of an art dynamo. (All the album art, labels, essentially everything on his releases, are crafted with his own hands!)


Impressively, this is Kurt's thirteenth album, and while I've only been listening to these songs for about two hours now - this album is already one of his very best. This material is completely separate from his work with other band, label-mates The Longwalls - who are also weird and very, very good. Kurt von Stetten is a name to know. 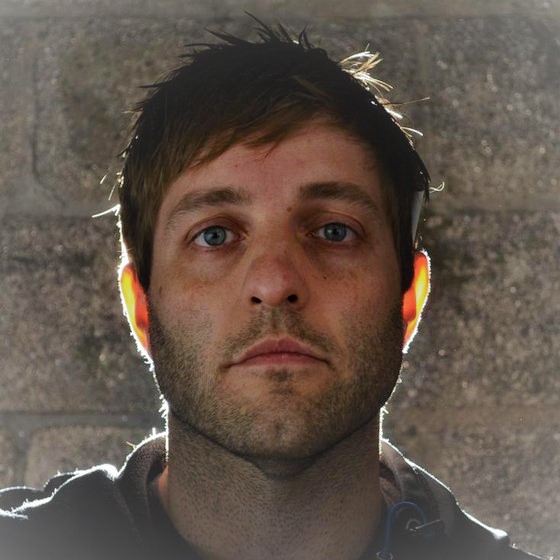