Not quite sure how I missed the June release of Night Spins' hot new eponymous full-length but it's something you should be checking out. The Brooklyn four-piece were formerly known as The Boobies. What the rebrand means is a reconsolidation of efforts and a hell of a fresh start.

The lads; Josh Brocki, Manquillian Minniefee, Andrew Jernigan and Jesse Starr, make the most of this reboot - executing throughout producing a gritty pop record of note.

On lead single, Tell Me I'm Wrong, Night Spins are every part The Greenhornes (the Cincinnati showstoppers led by Craig Fox.) This thing doesn't just rock - it bounces... also evoking early Kings of Leon. And just for a bit - we're back to summer again.


IN THEIR OWN WORDS - "This album is self-titled, as it's the first incarnation of our band,"Night Spins". Presented with ten original tracks, the album barrels through themes of love, cheating, and burning revenge - while still making time for the beach and the blurry LES. Inspired by New York City and born out of the burly South, our music might find itself on playlists with the likes of Weezer, Alabama Shakes, Modest Mouse, Talking Heads, and Iggy Pop. Please enjoy what we call, "garage pop with teeth". 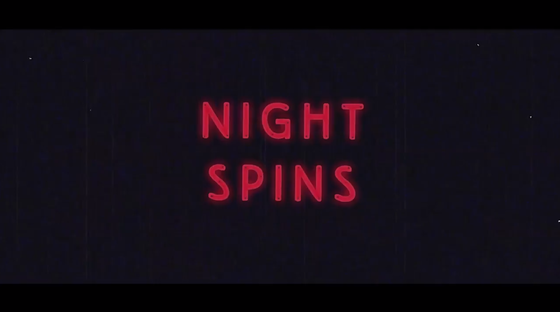 Email Post
Labels: Best of 2018 Garage Night Spins One to Watch The Boobies