Excited as hell today to share this fun Q&A with one of my favorite young US songwriters. Brian Dunne was raised in New York and his witty lyrics embrace a life in one of the world's largest microcosms. His travels up and down the east coast have left a lasting mark on audiences.

Dunne's 2015 debut, "Songs From The Hive" won him his first taste of critical praise but it was last year's full length, "Bug Fixes & Performance Improvements" which won this music lover over. That record debuted in the Top Ten of iTunes Songwriter charts - an auspicious beginning to a season of creativity that today finds Dunne on the road to creative greatness. 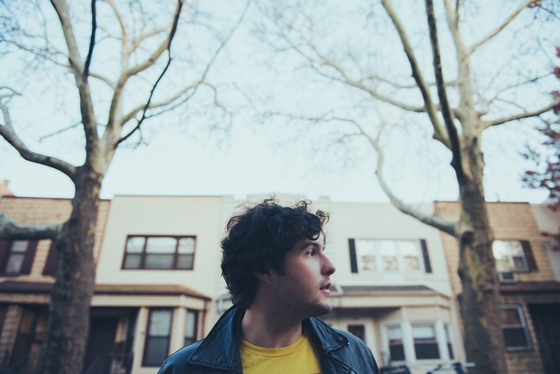 RYAN - Brian, thanks for visiting with me. I'm a fan. And ... man! You are just one hell of a songwriter! I've found there's a depth to your songwriting that I think kind of floors people. There's gravity, emotion and truth... But you're such a young guy. What do you attribute that to?

BRIAN - I'm not quite as young as I look, but even so-- I simply draw on life as I see it and as it happens to me. I think in the songwriting world, we value wisdom, which tends to come from older people, so I get that a lot. But even though I have no such wisdom, it's all sort of happening to me at this very second.


RYAN - What forces do you find yourself tapping into?

BRIAN -  I'm 29 and I live in New York City, and I drank too much last night, and I know a lot of very wild characters. So I draw on that. (Both laugh.) 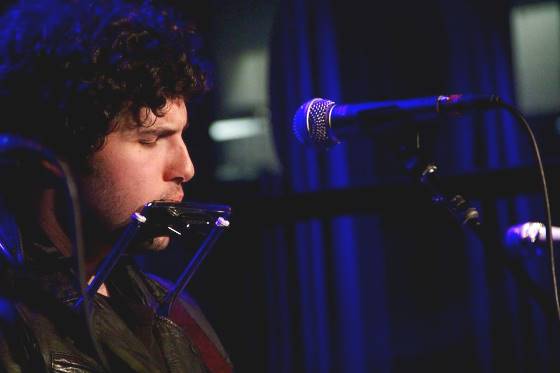 RYAN - Seems like a great time to expose your sense of humor. It plays out in the songwriting and in your social media presence. In one recent post you remarked about how many times you thought you saw Billy Ray Cyrus while driving through Tennessee. Care to share any lessons learned on the road?

BRIAN - I supposed learned not to sleep at the Rodeway Inn in Bellows Falls, VT on this particular run. Otherwise I just listen to podcasts, hang out with the band, grab a couple of beers and try to have a good time. It should be fun or you're doing it wrong.

RYAN - How often are you writing?

BRIAN - I try to write everyday.

RYAN - Can you walk our readers through one of your songs? I think it would be of real value to know how your creative process works. 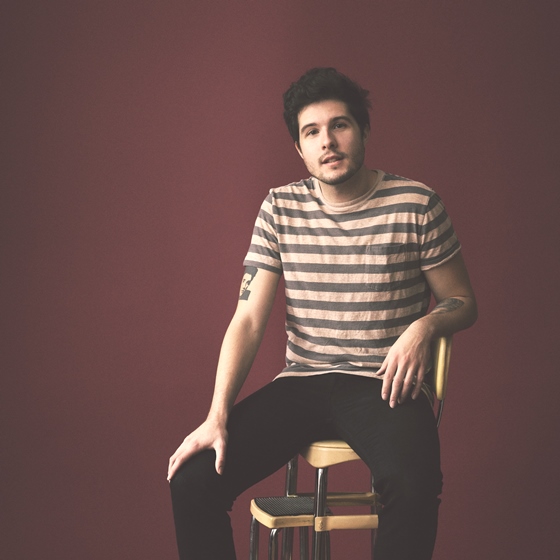 BRIAN - I usually start with a line or a singable phrase that I keep turning over in my head and I'll build a song around that, though sometimes it's a lyrical idea or a title that moves me to write something. For "Taxi," I had this "heading through a tunnel downtown" line as sort of a building block. I just knew how I wanted to sing that, and I like the way it sort of sounded coming out of my mouth. I built a song around it, didn't like it, stripped it back to the original idea, stewed over what I was really trying to say, and came up with the concept of the whole song taking place in the back of a Taxi.

RYAN - Such a great song. Just want to thank you for talking with me today. Can you leave us with this... What are your artistic goals and objectives for the next 12 months? And sorry to put you on the spot!

BRIAN - Well, I'd like to rule the world, play Madison Square Garden, impeach Trump, and release the greatest record of all time. But if I had to, I'd settle for just one of those. (Laughs)