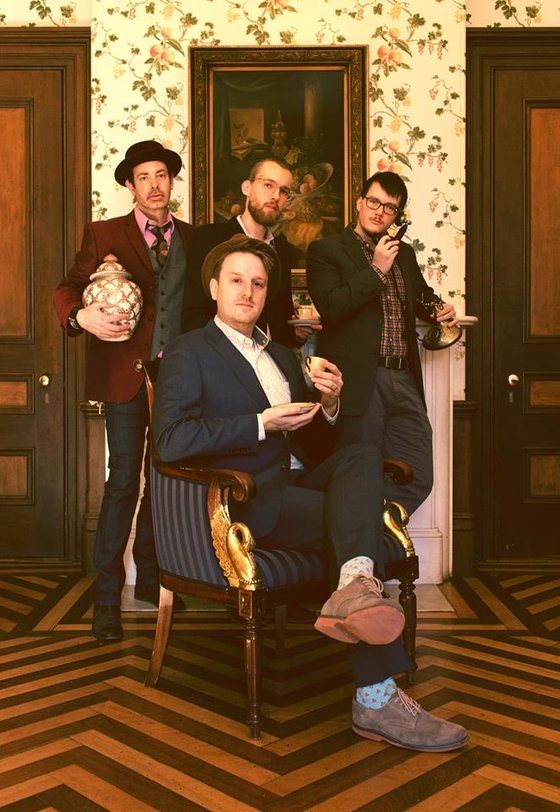 One To Watch - Think a number of my readers are going to really dig today's spotlight. Gifted Boston graphic designer Aaron Spransey has a geek-pop band I love - and need to share with you. Sinnet is a fun-first, tone-heavy love affair. Initially created by Aaron Spransy as a laptop bedroom project following his move from Milwaukee to Boston. Soon thereafter a band was formed and all kinds of creative and wacky dreams came true.

Today, Sinnet is a three-piece with Spransey joined by Kevin Junker and Thom Valicenti. (Projects for the trio include The Fatal Flaw, Mount Peru and Soft Pyramids.) They have a new-to-you album called "Nervous Soul" (2017) which I adore for it's maniacal song-assertion and it's inherent weirdness.

It's a collection of tightly arranged indie rock gems that drill down to the listener's psyche and then - once there, mess you up real good. Serious fun and quite irresistible once you've cracked the seal.

Questions that keep a music blogger up at night: on Houdini Hands, when Spransey sings about the target of his affection, he utters, "she's a keeper, .. a trapper keeper" - is this just cleaver wordplay or something deeper, perhaps even profound? 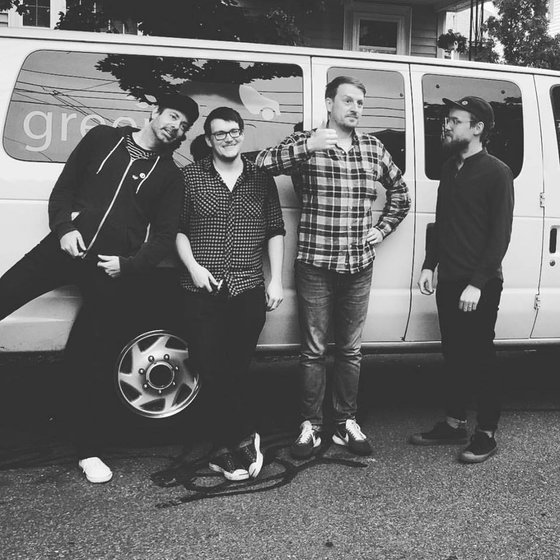 From The Website: The name 'Sinnet' comes from the license plate Aaron's late mother Mary Spransy had on several Toyota Camrys. It was a birthday gift, she loved playing tennis. Their sound? As if Spoon, Elliott Smith and Booker T had some bizarre love triangle while writing a blog post about 80's horror movies.