Celebrate the magnitude of your heartache and stress - because there are times that's all that you have.. That's essentially how I've comes to view Michael Flynn's self-produced new record 'Pretend Like.' This is an artist executing at best-of-career levels.

Just listen to album opener, "Greater Charlotte"  and hear not just the music but follow Flynn's telling of a spurned lover - the persona of the song:


Flynn's rich delivery; his turn of phrase and his ear for arrangements make him the ultimate choice for intimate live experiences. Every ounce of that sound was poured into this record.

"Great Gasp" is a song that celebrates (perhaps too strong of a word..) recognizes the difficult era we find ourselves in. The words: 'We lie awake aghast, scrolling through all the news.' Cogent words but they could easily get drunk in the wash of those beautiful strings (credit: David Davidson, David Angell, Monisa Angell, Carole Rabinowitz - and conducted by Danny Mitchell). Flynn wrote the arrangements.

Feeling out-of-place and without-purpose are common threads in Flynn's songs. But these bleak realizations only carry so much weight when so many find collective solace in his creations. 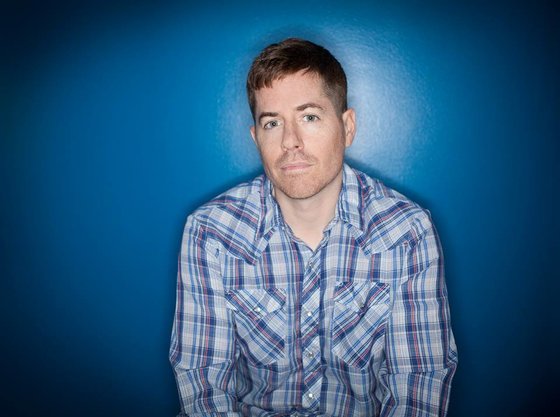 Flynn picks up this theme again on track "Professional Network" - a song that will have you stomping under your desk today at work. It's been four long years since we had a solo record from the artist, who came to know indie hero status with Charleston's epic Slow Runner.

Album credits include Ron Wiltrout, Nathan Koci, Summer Flynn and include Flynn's Slow Runner collaborator Josh Kaler. A tip of the hat to the Mastering on this one to Dave Harris.

I absolutely love the humanizing that goes on throughout this record. When you love someone you know the way they look, sound, smell and think. "You Leave An Echo" makes us realize this is still the case.

Best Line off the album?? "God I love to see you with your Church Clothes." Just makes me smile. I could listen to this all day and I think I will.  'Pretend Like' is a masterful unveiling. This is already my favorite album so far in 2018. 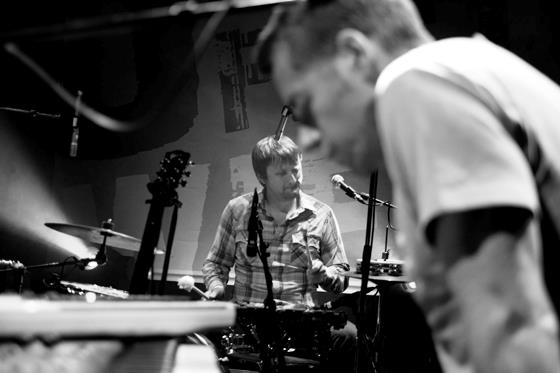 From The Website: Michael Flynn is a singer/songwriter most often found yodeling his way through the hills of Saluda NC. His songs have been featured on shows like Grey’s Anatomy and Shameless, and on commercials for useful products like cars and shampoo. He’s also won a few awards for songwriting, including 1st runner up for the John Lennon Songwriting Scholarship in 2001. His band Slow Runner has released 5 full length albums, an EP, and several singles. They spent some time on one of SonyBMG’s labels and have toured internationally with acts like The Avett Brothers, Josh Ritter, Built to Spill, William Fitzsimmons, and many others.