Elisa Smith is an alternative spirit in a country rock world. Literally touched by Country stardom when Garth Brooks asked the impressionable young singer on stage to perform, Elisa has embarked into a world where her personal convictions and the blessing of a Country legend have set her on the path of conviction and discovery. 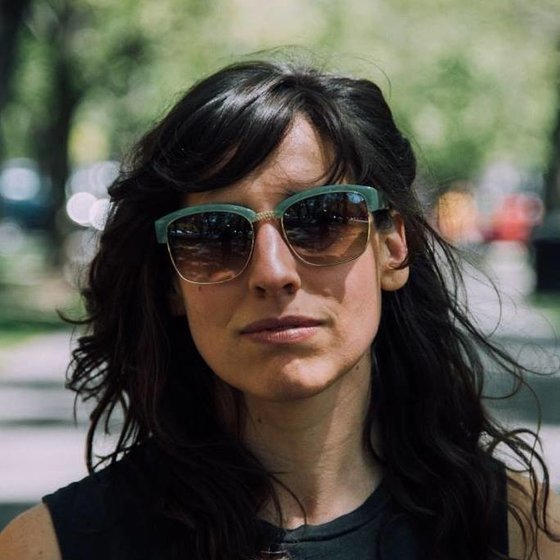 Moments of Brilliance - Elisa met Garth when she attended a talk he and Trisha Yearwood were giving in Boston. During the Q&A, Elisa asked him how he overcomes his nerves when he's on stage. Garth “baptized her by fire” and invited her on stage to play a song. After the performance, Garth gave her his guitar (the one she plays with now) and told her to sing her heart out. That's what she's been doing ever since.