The world seems to be moving faster than ever before. But there is an oasis in music. A new country-inspired record out this week has helped slow things down for just a time. Emerging northeast songwriter Chris Moreno has a promising path and a clutch of new songs on his winning sophomore album, Into The Night. 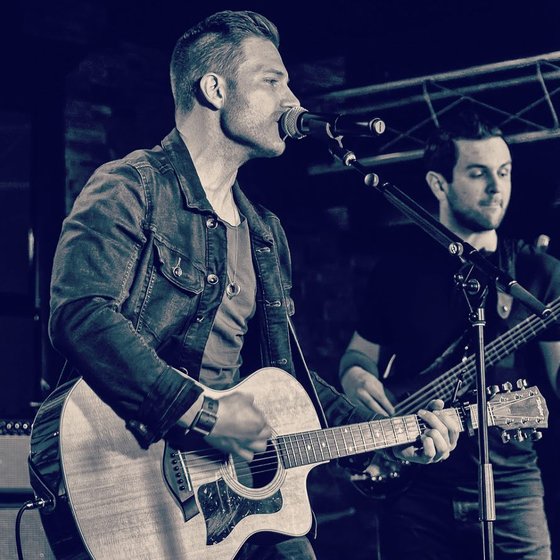 On the Lead single on Into The Night, Moreno deftly relays a fiery relationship lost. In every way possible "You Had Me At Goodbye," is a pop song - but it also describes something real and most of us can understand: a relationship full of passion, lost.

"Goodbye's" protagonist describes conflicts that cause the two lovers to grow apart. The song phase leaves us realizing that no matter how bad it ever got, it's the most real thing he ever had. More pop quirks: Moreno plays with word relationship here; you had me at hello -vs- you had me at goodbye. Very clever and friendly to the ears.


Much of the country elements of Into The Night were inducted in a Tennessee studio. "Once I made the decision that it was time for the world to hear the new music I’d been working on, I knew that going to Nashville to record them was the right move to get the sound that I was after," says Moreno. There the songs were produced by Nashville's Jonathan Roye (Kelsea Ballerini, Jacob Davis). And I just have to say, Moreno has a real chance on standing out for this record. 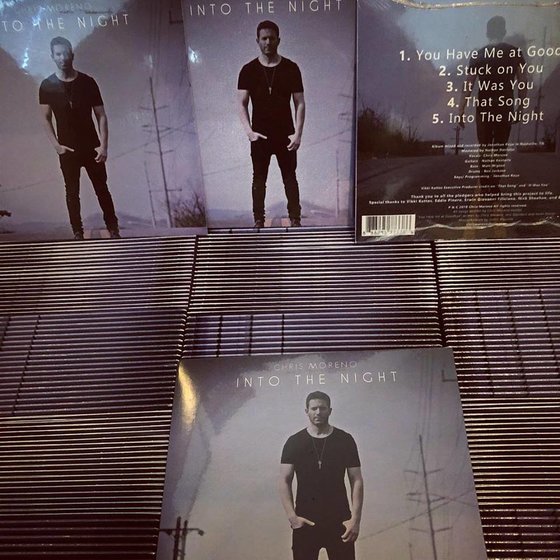 From The Website: Chris Moreno is a Boston based singer/songwriter, and Nashville recording artist. At its core, Moreno’s music is a genuine reflection of his real life experiences and down-to-earth personality. "I truly believe that these are my strongest songs yet and I’m excited for you all to hear them. I hope you’ll join me and become a part of this journey and next phase of my career. As always thank you so much for your support it truly means everything to me!!"