At the Crossroads with Daniel Miller 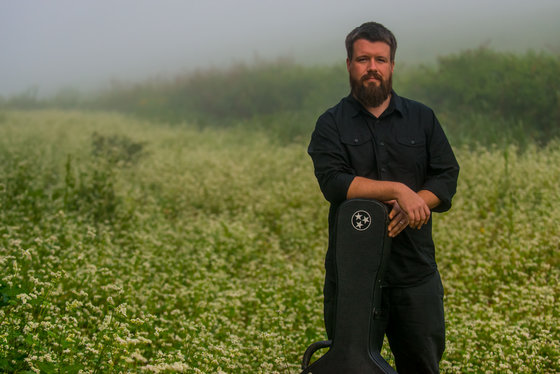 One To Watch - Today we find ourselves at the junction of past and present where the creative soil is particularly fertile. Super impressed right now with northeast songwriter Daniel Miller. He's got the chops as a songwriter - delivering lessons learned on the road. Miller's got this great voice - and those lyrics resonate with listeners because of the singer's likability and his believable emotional intelligence. The man has skills.

The record I'm holding, 'East Tennessee,' will soon gain a sister record. Daniel's band, The High Life, have been recording songs on his followup 'Dusk.' There's a whole lot here to be excited about. Don't let yourself forget about Daniel Miller. 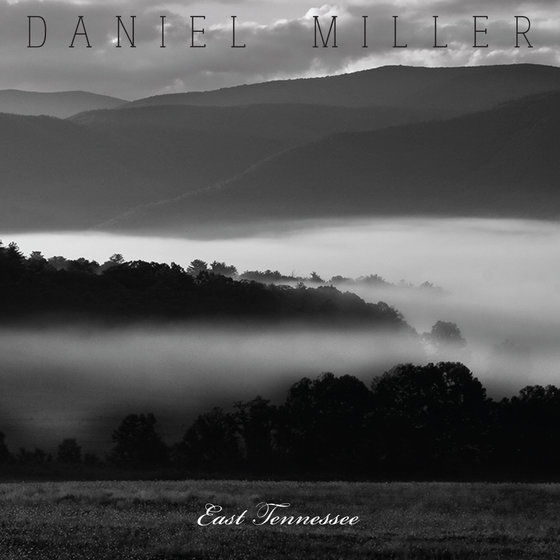 From The Website: Daniel Miller is a singer-songwriter with a penchant for centering his music on locales that inspire him. Upcoming album, Dusk (June 2018), has been described as his most beautiful and consistent record to date. A mix of original compositions and cover songs by artists he admires, the album is poised to be his most important work. Joining Daniel on the album are members of his touring band (The High Life), as well as Grammy award-winners Jerry Douglas, Mickey Raphael (Willie Nelson), and Robby Turner (Chris Stapleton, Waylon Jennings), among others. 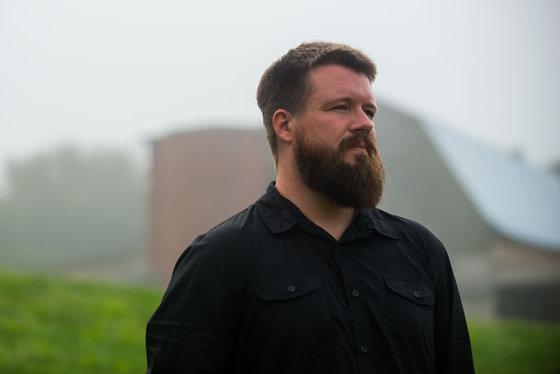