It's a Thursday night in Providence and I'm about to meet a sparkplug of a man who will do everything in his power to celebrate music. This is nothing new. Eric Fontana is something of a music legend in this part of New England and I'm about to find out why. 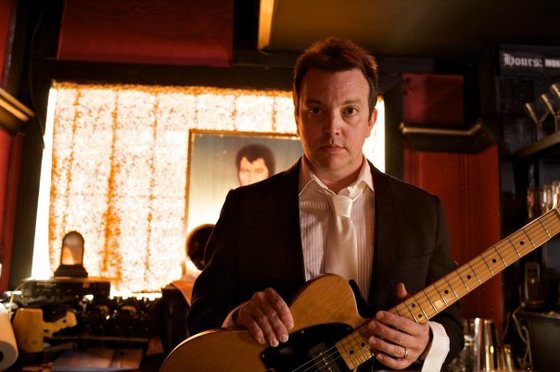 The 2013 Rhode Island Music HOF inductee has toured with Clarence Clemons and Nils Lofgren amongst others and opened for Ben Folds, Jason Mraz, Howie Day, Melissa Ferrick, and Josh Ritter. And in the studio? Fontana has worked with the likes of Barbra Streisand, No Doubt, and the Dropkick Murphy's. This is going to be a fun conversation.

Ryan: Sometimes the best way to get to know an artist is to watch them create. Can you walk me through one of your songs so folks can get to know you?


Eric Fontana: Okay, let's go with 'Happy Star' off my first record (Sound Station Seven). This one's written about my Grandfather on my mother’s side , Alfred Hynes. He was born in Ireland and his family settled in South Boston for a time before moving to Brooklyn. When I was little we go go on very long and wonderful walks through Forest Park in Queens and rest on a bench to share a soda and a bag of potato chips. This song is kind of a dream like description of the memory of those fantastic moments.

Ryan: I love the childlike sense of wonder on Happy Star. When's the first time you recall being completely captivated by a song?

Fontana: I would say the first memory of being really blown over by a song, once I had started playing myself was 'Across The Universe' off the White Album.


Fontana: I had never head lyrics like that or a melody and chords so beautiful and moving. Most recently I think it would be a tie between 'God’s Comic' from Elvis Costello’s ‘Spike’ album and Joan Osbourne’s cover of 'What Becomes of The Broken Hearted.'

Ryan:  A lot of people argue the Beatles are unequaled. Were they there since the beginning for you?

Fontana: My first memories of hearing music was listening to my parents copy of “Johnny Cash; Live at San Quentin” and watching re-runs of The Monkees tv show. After that it was all KISS. But once I heard The Beatles, that was it for me – and kind of still is. 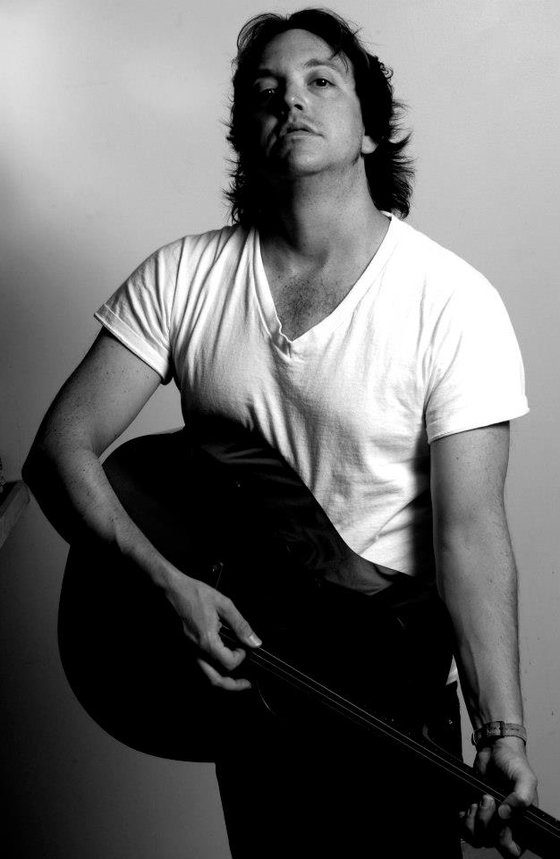 Fontana: I taught myself to play guitar at age 12 from The Beatles Complete songbook, and played my first paying show ever at age 14 at my 8th grade junior high dance in Sparta, NJ , with my first band – Glass Onion! 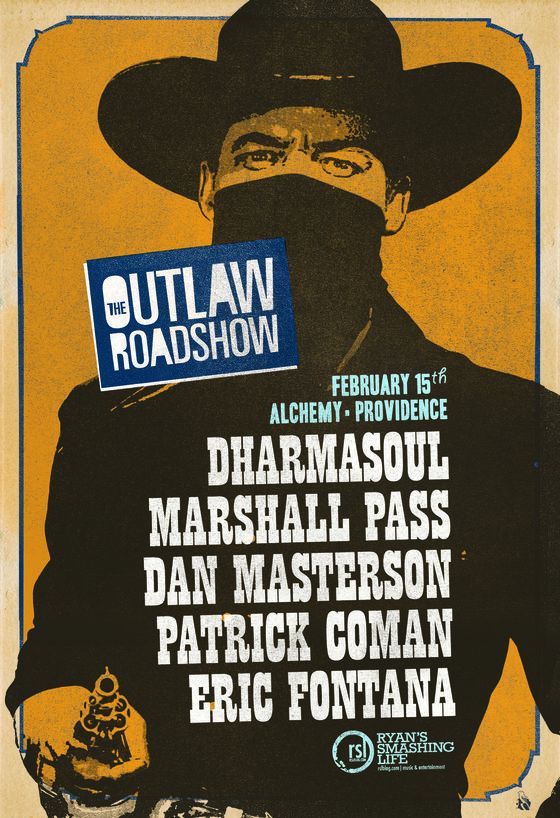 Ryan:  Let's make this real.. what are your artist goals for the next 12 months?

Fontana: In  the next year I’d like to put a full electric band together as well as playing more solo acoustic shows. I would like to finish writing and recording some more songs that are half finished but not yet completed. I have about eight notebooks full of over 200 songs.