The Fundamentals of Dan Masterston

Dan Masterson would probably end up breaking your heart if it wasn't already stretched-out and over-shaken. This is a story about an album, but perhaps it's also the story of bootstraps and finding fortitude.. Masterson is a singer and storyteller for these troubled times. His new album, When Reality Calls, is a coming of age story told through rock, guitar and piano. 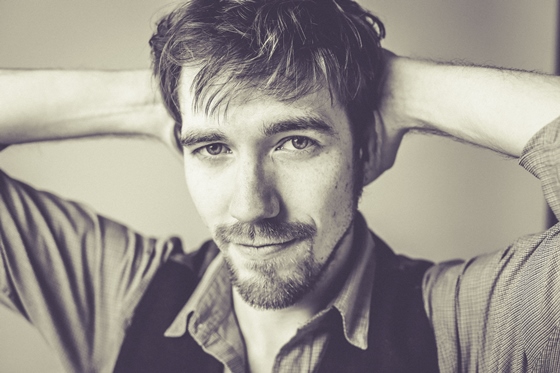 2018 finds Masterson is in a creative surge. Produced by Dave Brophy, this album grew through collaboration with longtime bandmates Alec Gaston (co-producer), Matthew Silva, and Jamie Howell. The ruckus produced here is beautifully compiled and while organic-feeling, the song clusters and overall album are cohesive - making this one of my early favorite releases of the year.


Like so many other great contemporary musicians, Masterson delivers tales about finding oneself in strange and uncertain times. When Reality Calls takes on issues of digital dependency, romance, and economic stress. These are instantly relatable stories narrated reliably, and with great skill.

This album is entertaining and playful, yet contemplative and full of cautionary narratives. The piano-driven punctuation and vocal delivery by Masterson are front and center on the record. Reminds me a great deal of the material from indie heroes Jukebox The Ghost. It's a fair comparison. (Just listen to the sensational 'Don't Burn Yourself Out.')

This record gets high marks from the biggest frenetic in the room. Slow down, dear reader and listen to this album - you'll find plenty here to love. Highly Recommended!