I have been infatuated with the music from Heartless Bastards for nearly as long as I knew the band existed. It's hard for me to imagine music without the vocals of singer Erika Wennerstrom. 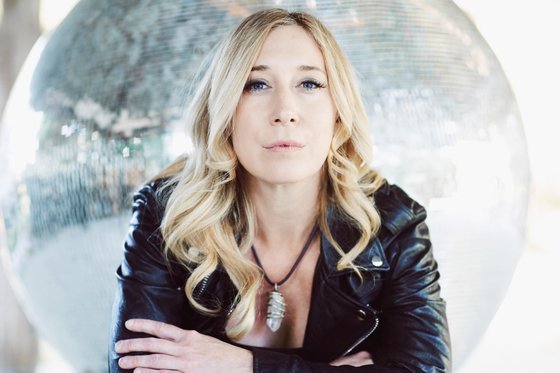 The inspired rock songstress, who celebrates her solo debut next month - is still somewhat of an underground music hero. I'm certainly hoping that her March 23rd album premiere brings her the long-overdue commercial success and critical praise she's so richy deserves.


Sweet Unknown was produced by Danny Reisch in Lockhart, TX, and features contributions from My Morning Jacket's Patrick Hallahan, Kelly Doyle, former Okkervill River member Lauren Gurgiolo, Heartless Bastards bassist Jesse Ebaugh and others. There's something somewhat frightening, yet utterly liberating when leaving the confines of a successful band to venture solo - especially a band whose latest record was called "effortlessly brilliant" by critics. But, such is the case with Wennerstrom who is taking a break from her Austin-based rock band, Heartless Bastards, to deliver this solo debut.

On going solo, Erika writes, "it was a really freeing experience. I found my strength in my vulnerability as an artist, and really, just as a person. It kind of forced me to allow myself to be a little more exposed and stand on my own two feet."