The Quahogs are On The Move 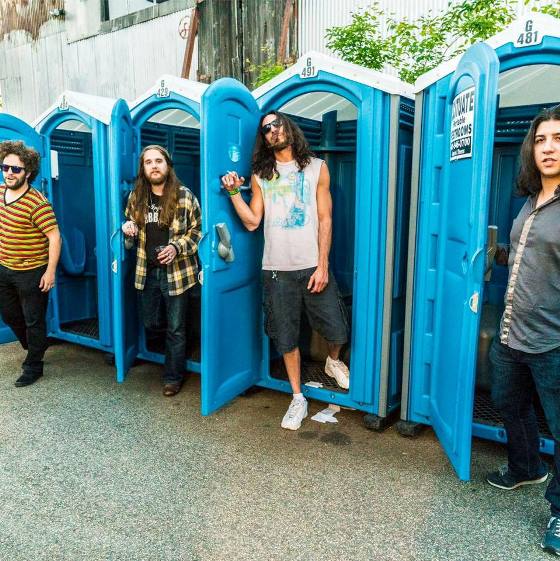 If Delta Spirit are the party at it's height of magic and a bit of drinking after-hours, The Quahogs might be the band after a few extra pops during the night's resulting chaos.. time filled with jealous girlfriend-stares and some bad dancing in a broken down ballroom.

Gritty; sure - but make no mistake, this is clever stuff and for fans of full-throttled rock and emotional heft - this is one of the finest provocateurs of that sound in New England and one of many notable national-quality bands proliferating in Providence, RI today.

I'll just go ahead and put it out there. I fully anticipate this band to prove out as one of the best of 2018. They've got guts. The Quahogs are DelMonico on vocals and guitar, Steve Donovan on lead guitar, Nick Iddon on the drums and Amato Zinno on bass.

"It’s difficult to define a band like The Quahogs by a genre," the band writes today. (We're) equal parts tender and heavy rock."

The Quahogs most recent release, an 11 song LP titled Sunny Waste, was recorded at the revered Columbus Theatre in Providence. The songs fit just about every emotion in the gamut of rock 'n roll and perhaps that's by design.