Jaw-Dropping Folk - Among the greatest storytellers who has ever graced an Outlaw Roadshow live stage, celebrated Southern New England folk singer Allysen Callery makes a return to our lineup in Providence this week. Allysen's delicate, austere sound has been compared to classic British folk artists like Sandy Denny and Nick Drake. 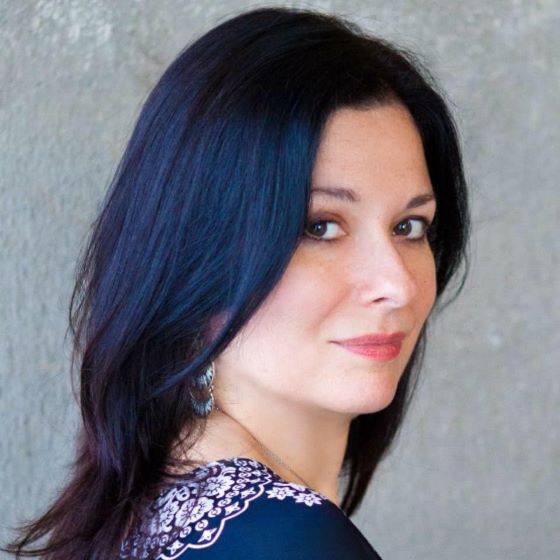 The songstress, who has won praises from all corners of the world of folk - beautifully helps ground a heady "Festival-like" night of rock music, celebratory pop and Americana grind at Alchemy in Providence on Thursday.

“Allysen Callery, the most unique and fascinating voice of the American folk scene.” – Ondarock (Italy) Best of 2016. 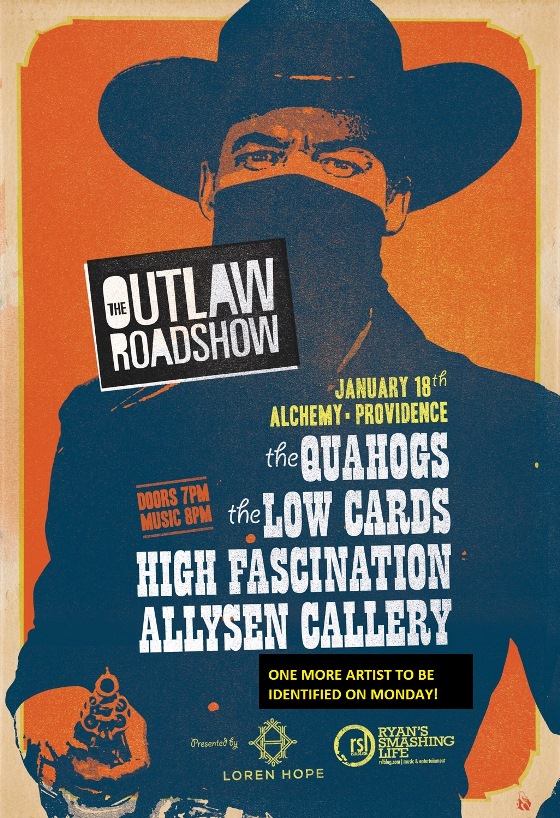 RSVP & Attend  it's a free music night out on the town!

"There are only winners in any lineup which features the magical Allysen Callery," said Outlaw organizer Ryan Spaulding on Sunday. "She's got a beautiful, shimmery, ghost-like quality to her voice that folks will never forget. I think even those who typically love their music loud and in their face can appreciate her delivery and energy."