Matt York - Between The Bars

BEST OF 2017 - A year removed from touring the United States behind a country-inspired rock album, Matt York has offered up a sublime and brilliant new fusion record, Between The Bars, offering up songs and new traditions taken from the four winds. The results are inspired. 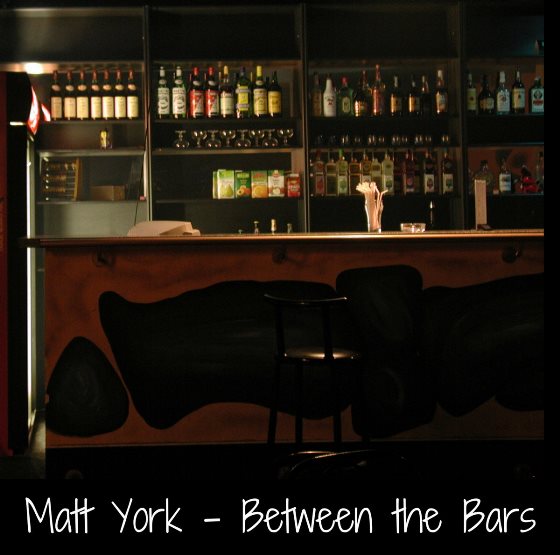 "All Over The Town" is a hybrid song with elements of The Hold Steady with guitar and bass (Joe McMahon) reminiscent of some of Ryan Adams' finest arrangements. "September's Coming" could have come from a Matt Logan Vasquez (Delta Spirit/Middle Brother) jam session. "Honkeytonk Hangover" is a glorious, slow-moving beast with 70s style and soul. It's a self-effacing ballad - if there is such a thing. I just know it works really well. And those are just the first three songs on the new record.

The patchwork-quilt of Between The Bars succeeds in part due to the oversight of the gifted Dave Brophy, who produced, mixed and mastered the record for York - who has really come into his own and should be counted among the very best in the Northeast today.

"When The War Began" is a raucous, upbeat vaudevillian affair about the battle within and the line in the sand that separates past and future tense. 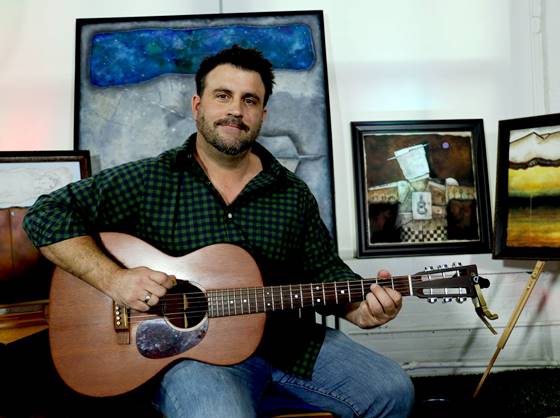 Matt York is One To Watch. This is an ambitious songwriter who's already moved on from this record and is already working on a whole new set of songs, but you would do well to spend some time here and linger for a while. Winning stuff.