I've literally been all around the world for music over the last two years and I've seen it all. There's nobody out there quite like Town Meeting.. our selection for 2017 Live Music Act of the Year. 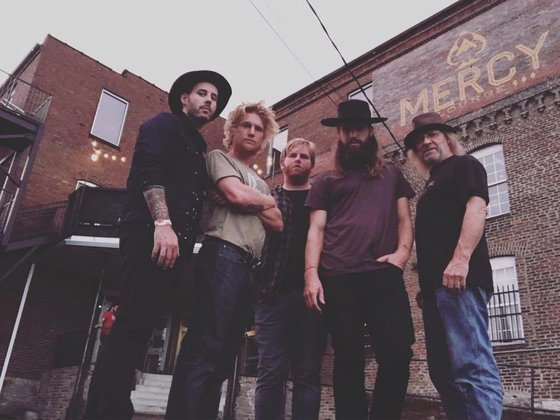 Town Meeting are saints with devils atop their shoulders and wings. With a flurry of mesmerizing, action-fueled folk and having the equal ability to soar with mountain-man gospel, this is authentic, enriching music everyone can love. And as the calendar turns to 2018, we find this amazing act to on the verge of greatness.

Thousands have been exposed to Town Meeting's music when they opened for Bob Dylan, Sturgill Simpson and Willie Nelson. But it's the small concert halls where I found their performances to be the most inspired.

Town Meeting have made a commitment to performance that's proven time-and-again at their live shows. And thanks to the internet and a whole lot of word of mouth praise, this well-kept secret's not much of a mystery these days.

a sold out show in Portland this month 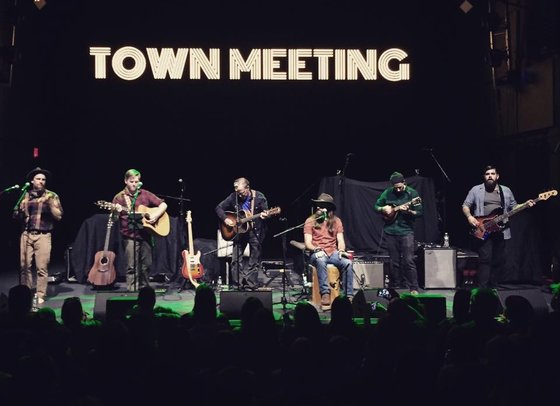