Heating things up with The Z-Boys

SOUNDS ON THE RISE - The Z-Boys are a Newport, RI music sensation. Who the heck are these guys, you ask?

Describing the band's genre can be a little problematic as they're this most perfect crossbreed of sounds including; Surf, Southwest Dance and Latin Country. So crazy, authentic vintage sounds. Right? Well yes, sure, but they're also so much more. 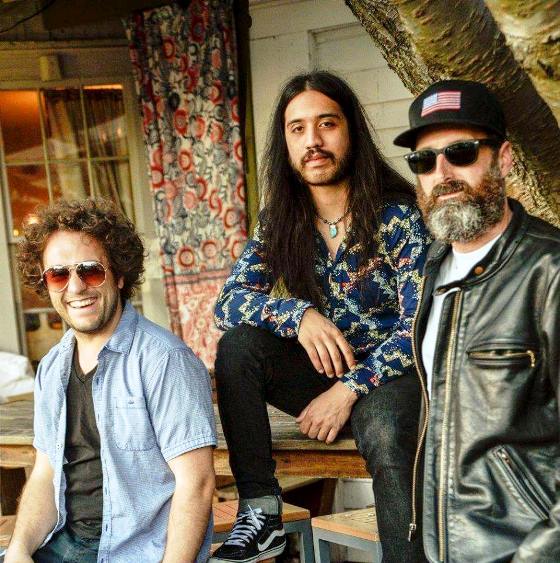 The Z-Boys lineup; Amato Zinno (bass) Ziggy Coffey (drums) and Greg Burgess (guitar) like to describe themselves as a 'power trio' as there's a chance that any live performance could escalate into hard rock epiphanies and heavy metal solos. I am not even kidding. A missive on the band's facebook page says it all: "If you can pick your jaw up off the floor, you may find yourself dancing until the tequila emerges from all your pores." This is a group with three experienced and versed players. Having fun. Gauntlet has been tossed. 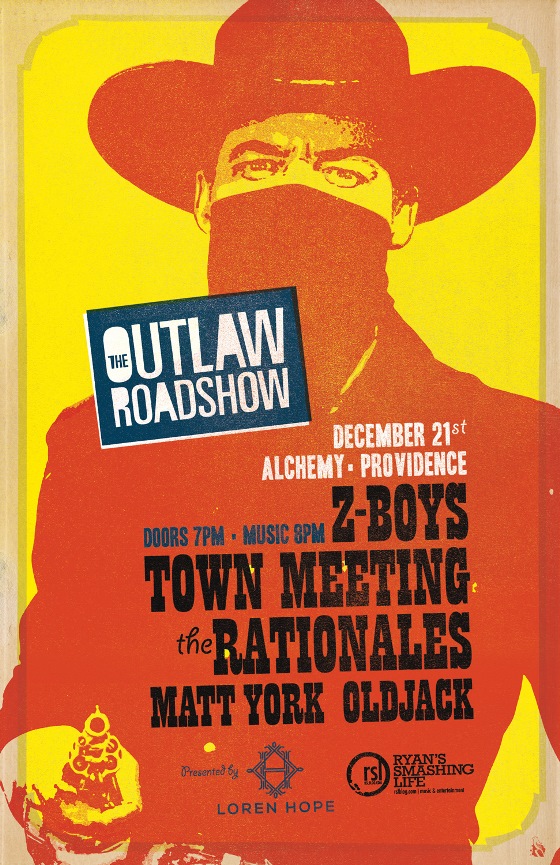 
The Z-Boys have been added to The Outlaw Roadshow's huge downtown Providence lineup on Thurs, Dec 21 at Alchemy. The show is absolutely free to the public thanks to the support of Loren Hope. We want to thank them and beg you to come to this killer night of music and support amazing music! I think you'll come to agree that The Z-Boys are the perfect addition to an already-stacked night of music.