Dharmasoul are the new kids on the block

"Jonah and I first met when we were 15. We were united playing electric blues,"  remembers drummer Kevin Clifford. His Dharmasoul bandmate is celebrated Northeast recording artist Jonah Tolchin who he's been playing with informally for nearly half of his life. "Looking back, I remember thinking (Tolchin) just had this wicked guitar style - and he could play harmonica."


During an hour-long interview I chatted with the pair who are preparing for live dates in support of Dharmasoul's debut album, Lightning Kid. A Kickstarter for the record will power the release, anticipated in The Spring. Everything about the pair and their music are uplifting. 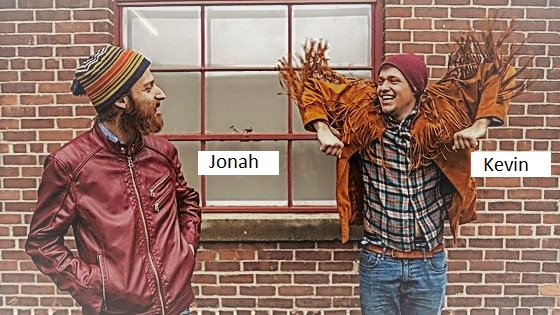 BLESS YOUR CHILDREN was produced by Jonah Tolchin & Kevin Clifford. It was recorded and Mixed by Pete Weiss at Verdant Studios Mastered by Joe Gastwirt.

The story of the band's formation begins back in 2016, Tolchin (a former Yep Roc label artist) determined that he wanted to pursue a new solo album. He booked sessions for a new record, which ultimately ended up being used by the duo to record "Lightning Kid" as Dharmasoul. In-conversation as with their music, Jonah and Kevin have great chemistry and flow..

"The two of us were playing out on the road with Helen Rose, " Tolchin remembers. "One night our friend Chris (Freeman) from Parsonsfield heard Kevin and I playing together. He said to me, 'Jonah, this is the best thing I've ever seen you do. This is a band'.. Maybe two weeks later, we were coming up with the name of the band and forming this vision."


A conversation with the pair reveals their influences to be a strange but beautiful mélange of Seventies standbys and classics, electric rhythm & blues, guitar rock and even punk. A musical hodgepodge if there ever was one - with one connecting component: energy.

"What's my ideal Dharmasoul show?" Clifford says, repeating my question back at me.

"We want the show to be a place where people can expect to groove and let loose! We want people to walk away from our shows feeling uplifted, " he says. "It's almost like concerts can be like therapy. At least they are for us, anyway." 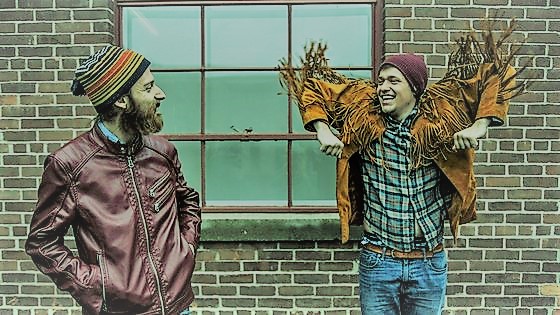