7 Songs from the Tom Petty Songbook 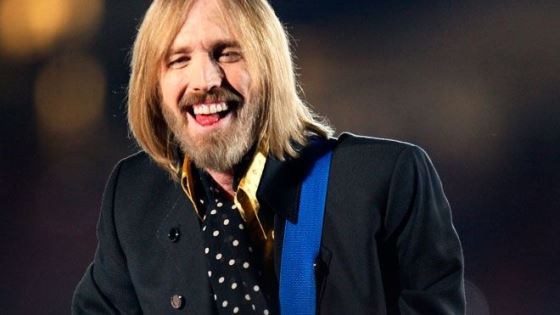 For me it's kinda simple.. If you've never had your heartbroken and then gone for a long drive with tears in your eyes listening to the music from Tom Petty, chances are you were never a American teenager during the period from 1977 to 2007. 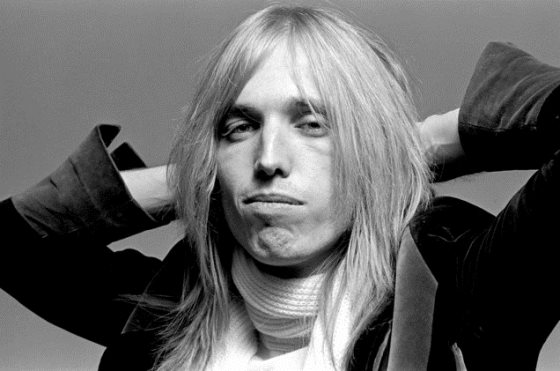 The three decades at the center of Petty's insanely brilliant career, contains his greatest works with The Heartbreakers, professional collaborations with Bob Dylan, Stevie Nicks, and the Traveling Wilburys (amongst many others) and his most celebrated solo material. 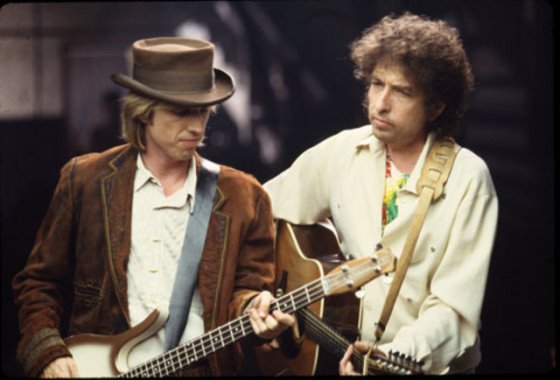 Tom Petty was music's Everyman. Now as we say goodbye and look back at the expanse of Petty's works, I've found seven standout music memories to highlight out of a remarkable life. Tom, thanks for loving us as much as you did. 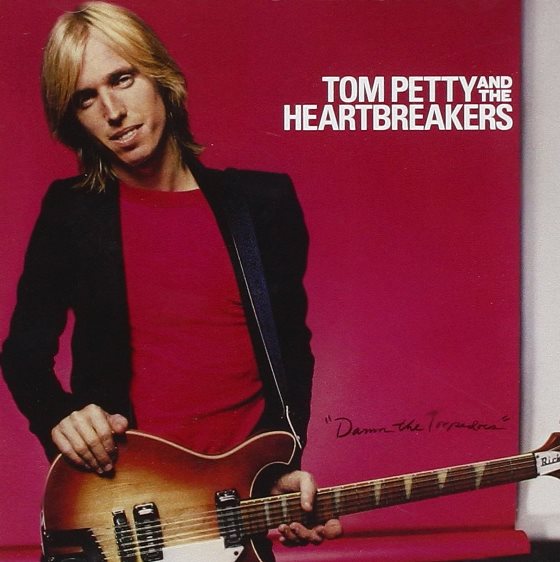 Song 1 - Refugee. Who hasn't felt left behind by the world or simply by love itself? Love lost and feeling out of place for many of Petty's songs. He was the master of explaining how the characters in his songs were feeling at the moment. I could have just as well selected American Girl, but I wanted to keep this growing list, small.

Song 2 - There's a song for every mood. As a youthful songwriter, Tom's passion drips from every word and note. A great example of this was 1981's lusty Stop Dragging My Heart Around collaboration With Stevie Nicks. Later, Petty would be wiser and his characters had a more-knowing tendency to reflect.

Song 3 - The Apartment Song. I absolutely adore this song. It's a burner of a pop song, checking in well under 3 minutes - making it a guilty pleasure for the jukebox because it meant you weren't getting a lot of bang for your buck. This is a number that Petty used to perform on the road with Stevie Nicks. I actually think they sound a whole lot like Shovels & Rope on this one. I've included the album version as well. Love this song about living large and carefree with a minimal amount of everything at your disposal. 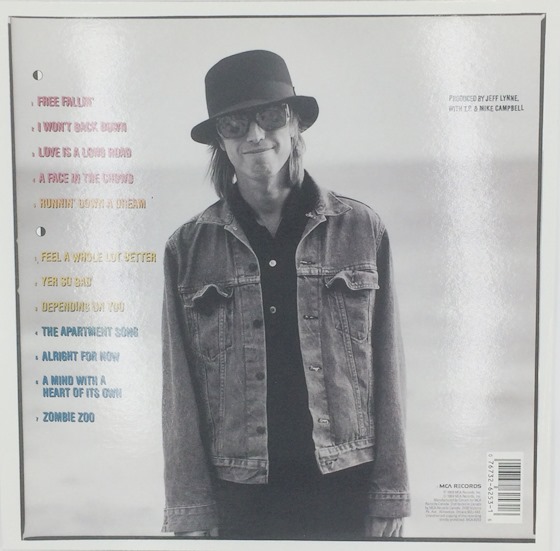 Song 4 - You Don't Know How It Feels. Tom the storyteller. Tom the reliable narrator. He's been hurt by life and the most Shakespearean manner possible, he explains why you need to change your ways.. Re-set your coordinates son, you have been foretold and forewarned. Irresistible as it is simple. Just perfection. 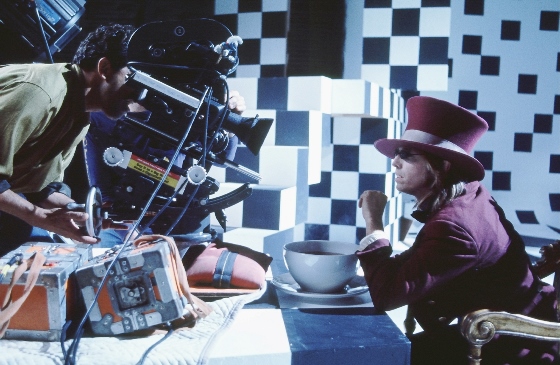 Song 5 - Don't Come Around Here No More. On this song Petty continues to leverage his personification of a storyteller and use Mtv and this music video to drive his career to a whole new level. The iconic music video - which remains one of the most important ever produced for it's lasting imagery and style has an interesting back story. The song was cowritten by the Euthymics' David Stewart. As soon as you know that fact and consider the music he and Annie Lennox were making, the sound profile on "Don't Come Around Here No More" - which inspired the video which resulted from it, makes a whole lot more sense to fans.


Song 6 - Last Dance With Mary Jane. Another huge win for Petty. Decades into his professional career and he managed to dodge cultural debates, racism, and politics. And on a record that re-wedded country music's past with rock and roll, Petty did something well ahead of his time: he penned a song that had millions singing in their homes and out on the streets - about marijuana. Now that's power.


Song 7 - Walls. Tom Petty's masterpiece. Appearing on the She's The One Soundtrack, it's Petty executing on a whole other level from his peers. The song is capable of making folks fall in love and collapse in despair. Simple, elegant and powerful.. That's not something pop music is supposed to be capable of. Certainly a candidate for the best pop song of all time.

Anonymous said…
I heard an interview recently he had done back in 2006 with newer material also really special to hear. Talked about his dad's mistresses and was something different. I really enjoyed it. Nice mentions here.
15.10.17