Can Rami Malek Save The Music?

Too late, my time has come,
Sends shivers down my spine,
Body's aching all the time.
Goodbye, everybody, I've got to go,
Gotta leave you all behind and face the truth. 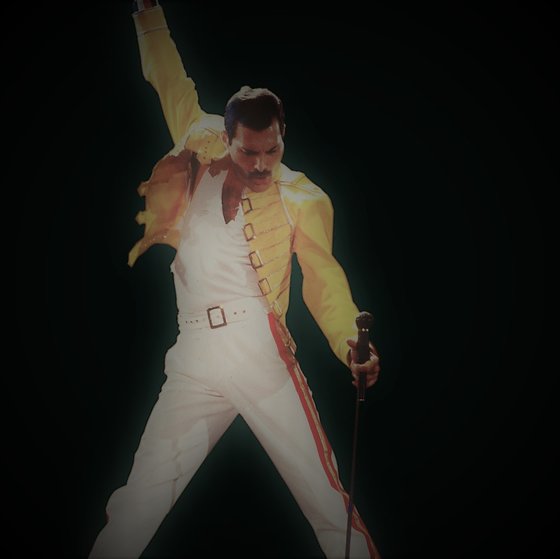 I love the theoretical. And I love making music lists. You know. You've had the conversations.. The backdrop this time is a backyard cookout in your neighborhood. Picture yourself with a drink in your hand listening to some vaguely interesting music. All the kids are, for some reason, in the house. Cocktail-talk over a gas grill. "If you could go back in time to see any one band which one would it be?"

About ten years ago, I changed my bucket list selection to Queen. And it hasn't moved ever since. Freddie Mercury is epic. The new biop, Bohemian Rhapsody could be the most dangerous thing to happen to my mind in a long time. 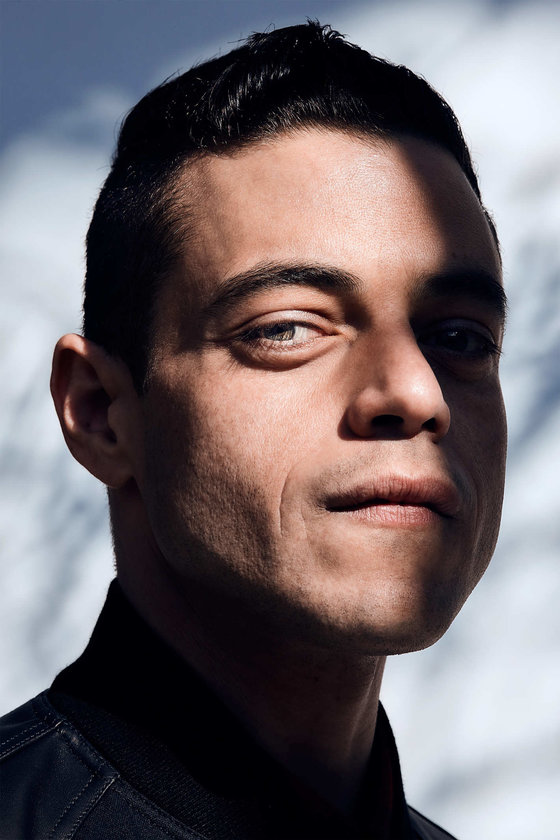 What's better is they didn't screw up the lead, giving the whole project a chance. Freddie will be played by the gifted Rami Malek (Mr. Robot, Two golden globe nominations.) Slated for a Christmas Day release which will be sure to capture some mainstream media and film festival love. I'll share the trailer as soon as it goes live.

Meanwhile, if a Freddie-Mercury-less Queen is of any interest to you, that band is on a brief break before embarking on an extensive European tour that will span until the end of the year. Australia in February 2018. All the dates are here.