The Rationales release the inspired Upstream

NEW ENGLAND - It's hard to imagine a northeast music scene without Boston's The Rationales playing a major role. For the better part of a decade, the punchy American rock band have entertained the city, wowed regional audiences and cheered on their music peers in music halls and performance spaces. 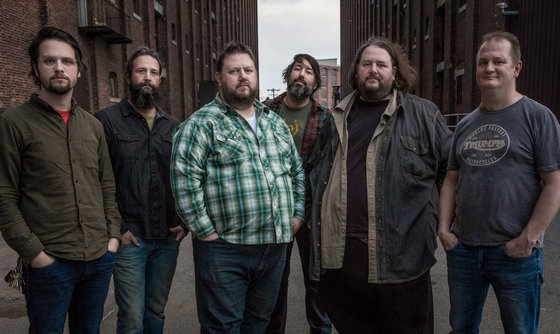 Known for their hooks & harmony and offering up reliably great lyrics, The Rationales have become a live force with the passage of time. The lineup today includes David Mirabella, Mike Mirabella, Sean Black, Chad Raleigh, David J. Lieb, and Adam Hand. This little blue collar band-that-could is executing at best-of-career levels and could be the best stage act in the region today. The Rationales release their greatest work to-date tomorrow: it's called Upstream. 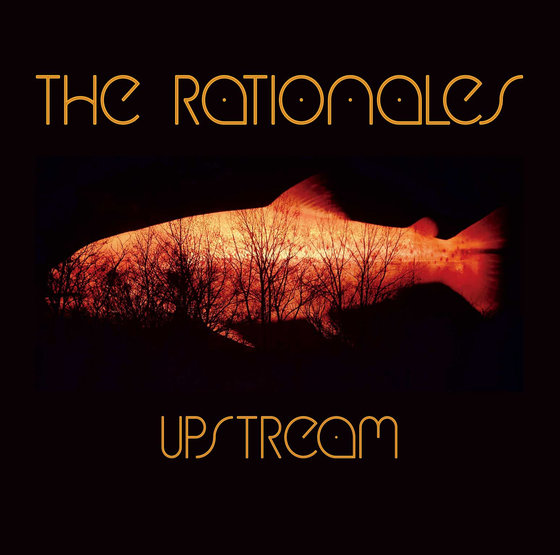 Part of the band's ascension seems to have coincided with the additional of the talented lap steel player Hand (formerly of The Field Effect) but, truth be told, it's also through the entire band's devotion to executing on stage and playing to their strengths. The songwriting this time around is more collaborative. Singing duties are shared and there are some really shining solos in the live set which absolutely destroy audiences. (Editor's Note: Chad Raleigh is a New England guitar god!) I am not a huge fan of comparing artists and genres but they appear to help some folks. I hear elements in these songs that remind me of Wilco, Jason Isbell and R.E.M. with influences as wide ranging as Cheap Trick and Afghan Whigs.


The power of the live set is undeniable. I've witnessed it myself. In 2016, Adam Duritz and I selected the band to serve as International ambassadors for The Outlaw Roadshow tour - playing dates around the US and across the border in Toronto, Canada. The band earned its way into these lineups, beating out hundreds of others for the chance. And the audiences in these cities absolutely loved The Rationales. 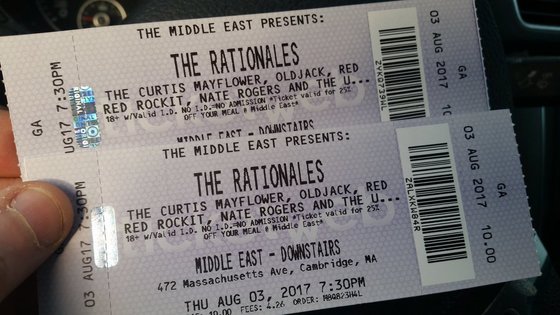 The Rationales release Upstream in a stellar lineup at the legendary Middle East Club (downstairs headliners) on Thursday, August 3rd. This should not be missed. For those outside the region, grab your download copy of the record by clicking the link below!