Shows like The Outlaw Roadshow with multiple artist sets unfolding, one after the next, always have their celebrated high moments and their heroes. This is one of them. 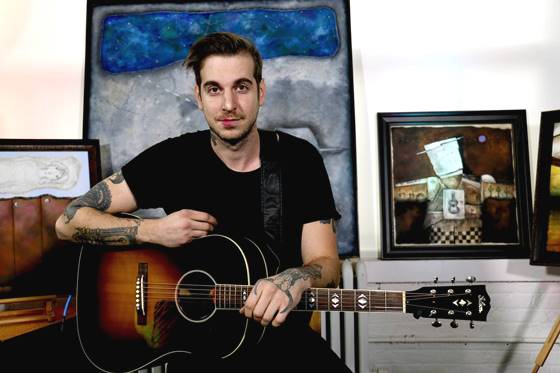 Nashville blue-collar heartthrob Corey James Bost has been a journeyman player for most of his years, traveling across the country to play with some of music's biggest names before settling into the country's music capital and calling it home.

Bost is an honest, embracing storyteller. Often the fiery protagonist in his own stories, Bost sometimes writes about the lessons learned in youth - education that can only understood, however, with time. Several of his songs focus on his relationship with family and place. Raised in Florida as a boy, Bost can just as easily be found writing about the journeys on the musical road.

In-between songs, he stops and shares a laugh with folks about anecdotes from the road and life's foibles. Moments later, he launches into a song with dramatic narratives so deep he causes audience members (who are nodding along with lyrics they have never heard before) with tears in their eyes. This is unique talent.

Working on new songs and his latest adventure, Corey James Bost needs to be heard. His latest album is appropriately titled, Heritage, and each listen brings us closer to the truth. The only question for this listener - is whether it's Bost's heritage or my own. The delivery is so utterly human. These are everyone's songs.

In this masterful and all-too-short video session, Corey James Bost shares three such tales. He is flanked on all sides by the masterful original paintings of celebrated artist Felipe Molina. 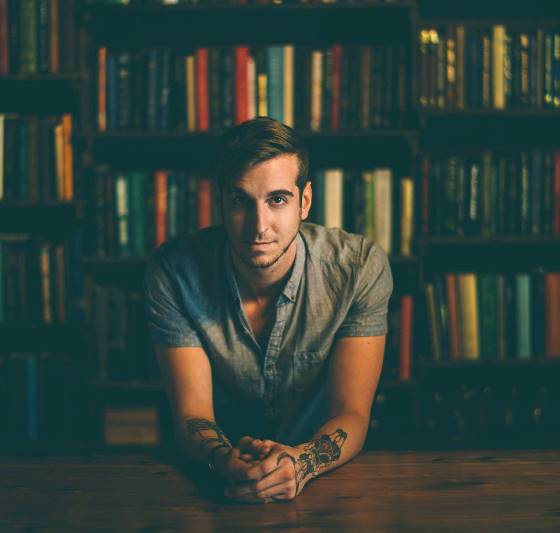 MORE TO COME: All footage and production (how about that sound??!!) for this year's Outlaw Roadshow in New York are the work of Ehud Lazin of SBG. It has been a joy to work with someone as passionate about new music and historic performances as we are. We want you to share Ehud's videos to the world!
Email Post
Labels: Best Live Acts Corey James Bost Ehud Lazin Felipe Molina Storyteller The Outlaw Roadshow Videos