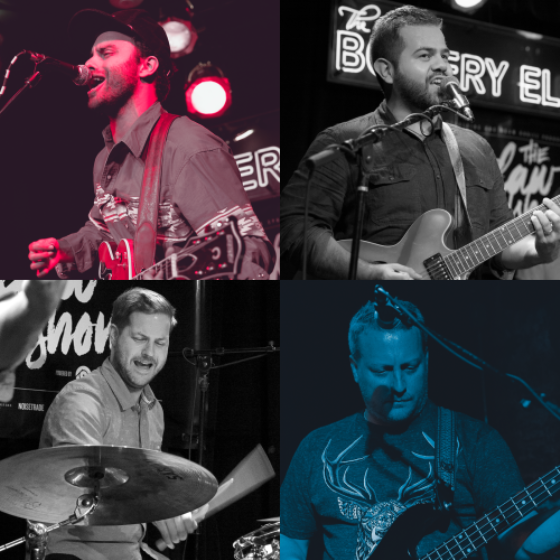 INTRODUCTIONS ARE IN ORDER - Sometime over the last two years, Skunkmello have not-so-quietly triumphed, becoming one of the best rock bands in the American Northeast. Powered by a foot-stomper of a live record in "Hot Chicken," this Outlaw Roadshow mainstay has tromped all over the land leaving heartbroken ladies and penniless lads in their wake. There's pretty much no way you can avoid being impacted by this music. This is some really damn catchy stuff! So much so that Adam Duritz put the band on his 2016 summer mix, a limited press run CD that went to all Counting Crows VIP guests on tour this year.
And, no band has played more Outlaw Roadshows dates in 2015-2016 than this band. Capacity shows in New York, Nashville, Austin and now Toronto. And the reasons for this are undeniable: Charismatic live rock sets with swirling blues and copious amounts of fun. Expect soaring rock epiphanies that can carry well into the night. 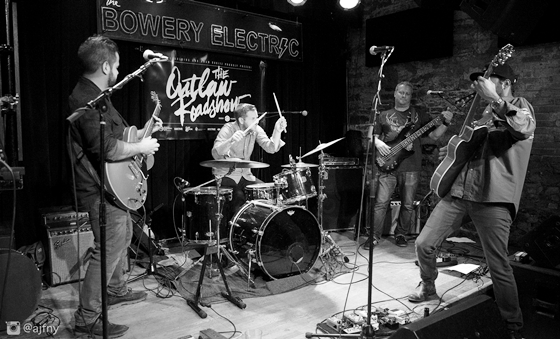 BEST OF 2016 Album Selection - A record more than two years in the making, "Hot Chicken" was the next logical step for a band fixated on performance. Expanding their pallet to both louder and quieter places, Skunkmello have found their place at the foot of greatness. 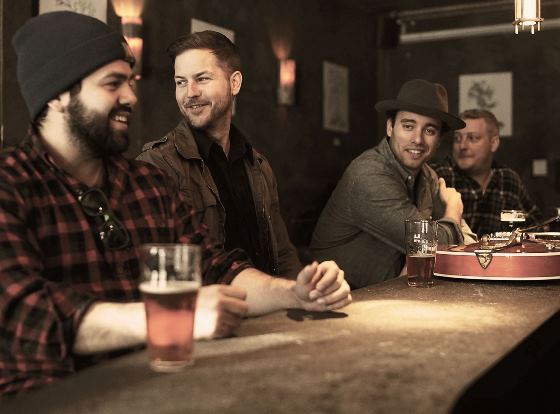