Meet The Outlaws - The Rationales

The Rationales headline our Toronto lineups. 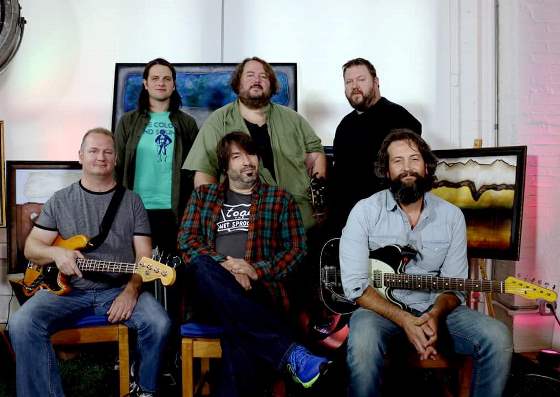 INTRODUCTIONS ARE IN ORDER - Our House Band of 2016, it's hard not to fail in line for a Rationales show. Their set in New York City last month was jaw-dropping and quite possibly their best ever live performance. The band have been pumping out great  Americana Rock for the better part of the last decade and in that time the band have only gotten better at making heartfelt, blue-collar rock. At the core of the band is the songwriting of creator David Mirabella who channels the 'everyman' in his tales of love lost and tough times. This is very personal, very real and embracing rock n roll. Recommended for fans of WILCO.


The Sound! - The Rationales offer swirling, atmospheric rock, blistering guitar, killer lap steel, romanticized piano and a place-setting rhythm section: Mike Mirabella, Sean Black, Chad Raleigh, Adam Hand and Dave Lieb round out the lineup, which this writer has a hard-time not describing as the best rock band in Boston music today.