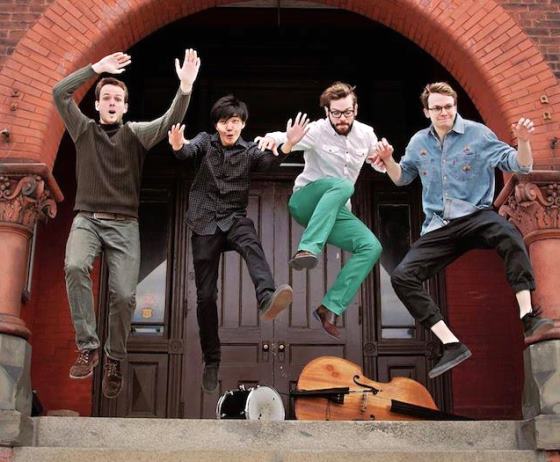 INTRODUCTIONS ARE IN ORDER - As soon as you hear a Morningsiders song you know you need to know more. Gorgeous instrumentation, epic soaring moments filled with harmonies.. This is an epic sound. The band's debut live music video, 'Empress,' quickly went viral around campus, and soon after, Morningsiders performed with Macklemore & Ryan Lewis at Columbia's 2013 spring concert. In May 2014, the group released their first two singles, 'Empress' (studio version) and Welcome Rain,' the first of which was broadcast nationwide in Starbucks' Mother's Day commercial featuring a voice over by Oprah Winfrey. Their debut project, 'unfocus,' released in February 2015, demonstrates an impressionistic Americana sound derived from their acoustic influences. With an emphasis on story-telling, the group combines lush harmonies, folk instrumentation, and unconventional percussion to create an intimate listening space.

To this music writer, I can draw some parallels to some of my very favorite music creators; Hey Marseilles (Outlaw from Seattle) and Hey Rosetta! (from St John's, Newfoundland) - two completely stellar acts in the same vein. This is mesmerizing music. Cannot wait for their set in New York this week! 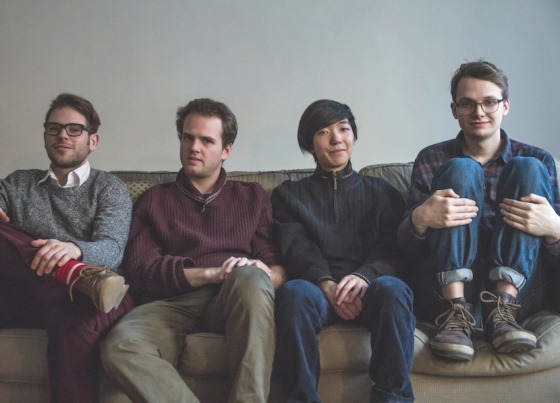