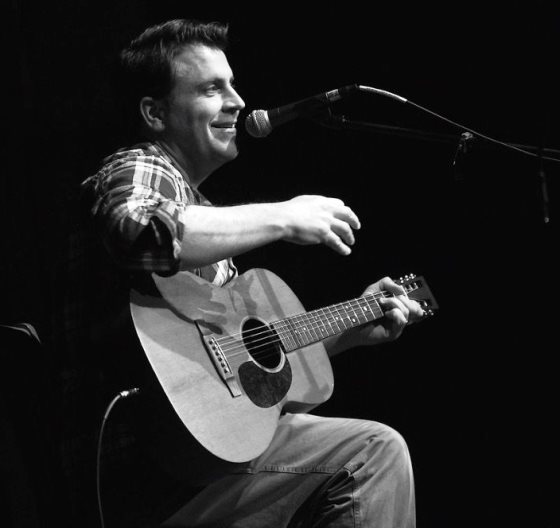 INTRODUCTIONS ARE IN ORDER - We've done a lot of great work with songwriters over the last decade, but every so often there's a gutty artist who seems to pluck every string just right. With a country and rock sound that's reminiscent of Joel Plaskett, The Hold Steady and Jesse Malin, Matt York is doing things right in 2016. They just played a scalding set with us in Nashville, TN that proved they've got the right stuff and now they're coming for you New York!
The Boston Globe says 'Matt York knows what rock 'n' roll is supposed to sound like and do: Make you bob your head and pound your fist and forget about everything but the riff, your beer and your bruised heart'. Matt's new album explores a cross-section of everything from straight-up rock n roll to hints of outlaw country. His album, Boston, Texas, was released earlier this year and was recently named Limelight Magazines 'Debut Album of the Year'. Matt York is definitely "One To Watch" on the road ahead. And if you can get into Manhattan this week, you belong with us. 28 Amazing Acts and Free.