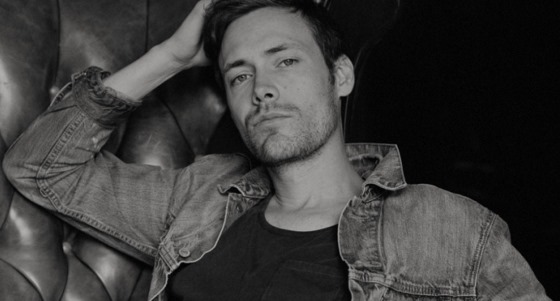 For the last half decade, Texas songwriter K Phillips has been one of the best underground sounds in America, a celebrated live sound,  and a gifted showman. The poet born-out-of-time now finds himself living in Nashville. And these days? Having the biggest professional year of his life with a ten-week long American Tour with Counting Crows and Rob Thomas this summer. Thousands of music lovers are about to see this man play on some of the best stages in the country.

What's better? Phillips comes armed with a new album's worth of material - masterful new songs on a full-length record still in the can. The album hosts some of contemporary music's great studio and stage folks. Hadrian's Wall, a live favorite, finally sees the light of day - with Adam Duritz singing with K. There will be greatness on tour! 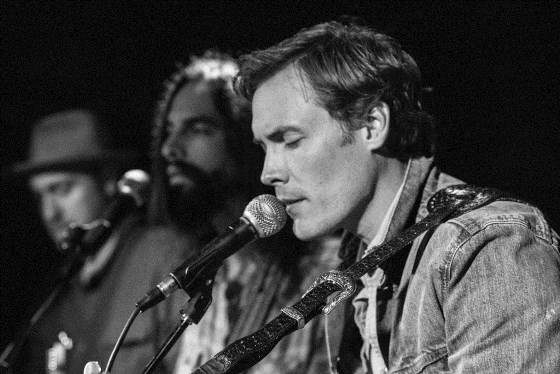 - one -
RSL - What has the last month been like, counting down the days until you hit the road with Counting Crows and Rob Thomas?

KP - We have been rehearsing every day. We have vocal rehearsals after we make smoothies. We have band rehearsal and then we eat lunch. Then we run the set and we might take naps. We wake up and we go see shows. Later we come back and jam into to the night. Oh, did I mention I live with my band?

- two -
RSL -  What about the new material we have been hearing about? What was your inspiration?

KP - The title 'Dirty Wonder' was carefully chosen. I'll let the listener decide why. You can get the vinyl on tour and on our website now. It won't be officially out until September.

- three -
RSL - There are so many references to poets and literary characters in your songs and stage performance, where does that come from? Are you a man lost in time?

KP -  I am enamored by the ineffable. I'm just trying to connect with people and to do that I look back to see how Billy Collins, Robert Graves or Larry McMurtry try to make sense of the human experience. Every book, every poem, every honest song is a roadmap through time. So when I do get lost, I look back.