I was a comic book kid when I was a boy. I read a ton and spent a lot of time in my thoughts.. Imagine that: a white kid in rural Vermont with a black super hero as one of my favorites.. Many years later, every possible geek dream I ever had just came to life with this new Marvel Comics trailer for the upcoming Luke Cage series on Netflix.


Booom! Looks like I finally need to bite down on that membership. And the use of that Wu-tang? Brilliant. I just watched this thing several times. And I'm a kid again! 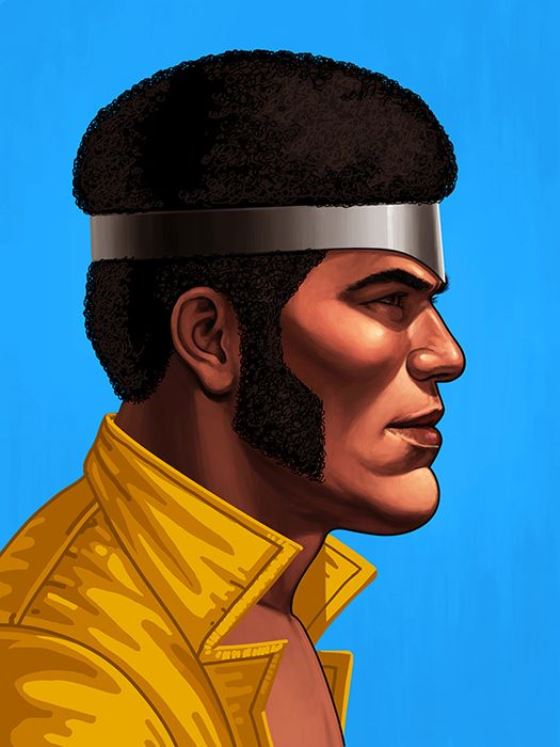 Luke Cage by Mike Mitchell
After a sabotaged experiment leaves him with super strength and unbreakable skin, Luke Cage (Mike Colter) becomes a fugitive who attempts to rebuild his life in modern day Harlem, New York City. But soon he is pulled out of the shadows and must fight a battle for the heart of his city – forcing him to confront a past he had tried to bury. Here's the cat's backstory. Be there. September 30.