The Return of The X-Files

Looking back upon the X-Files television series (1993-2002, Chris Carter) one is left with the indelible impression that this series was one of the greatest adventures on modern television. Inside humor and cool, ambivalent acceptance of the weird made the program a reoccurring part every hip American's TV diet.

What will it be this time though? Bold and Mysterious or Instant Nostalgia? 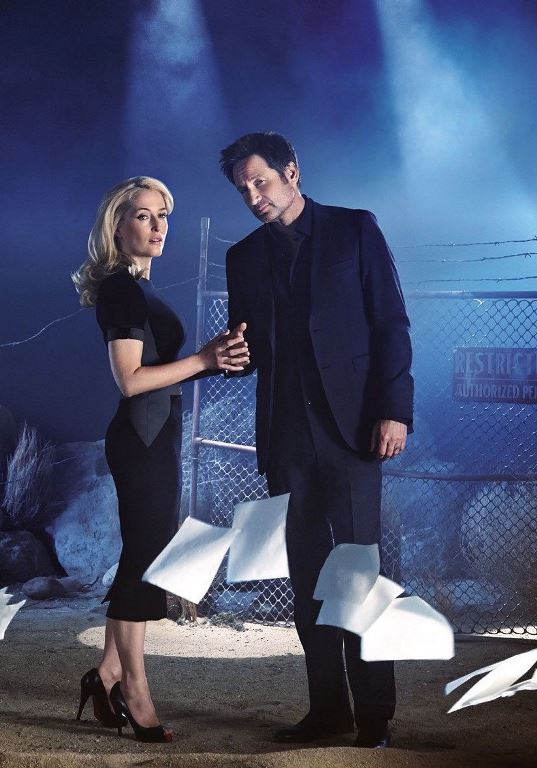 The show's alternating subject matter - aliens, bizarre mutations, shadow governments, hacker geeks, the occult, ancient bugs, liver-eating monsters and insane clowns - were bizarre enough, and somehow through the show's use of foreshadowing and achieving maximum-disbelief, we learned to take this weirdness in-stride. Certainly without the X-Files, so the other oddball TV and movie stories we have seen come forth wouldn't be there..

Bonus: The music from the series was both cutting edge and eclectic. That's always the clincher for me if I'm sitting on the edge.

The return of the show's two stars provides fans with acres of back-story and dynamics to work with. Looking forward to X-Files breaking all kinds of invisible boundaries. It looks like the Smoking Man will return! Here's the teaser.. 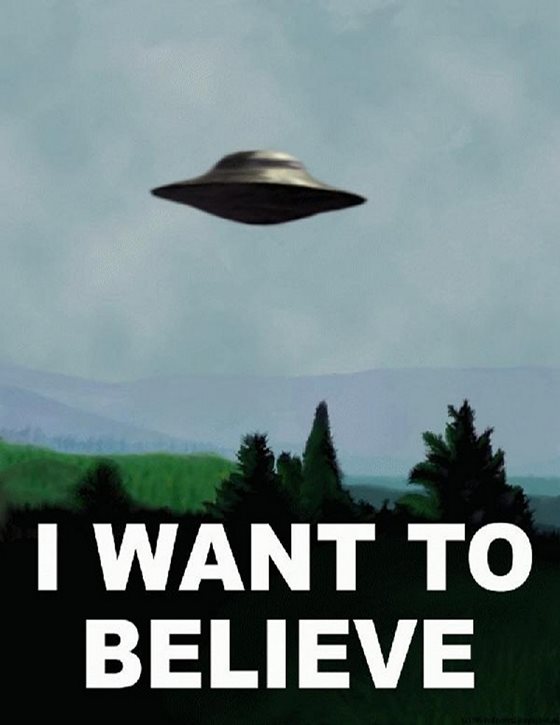