Avi Jacob - So Hard To Reach You 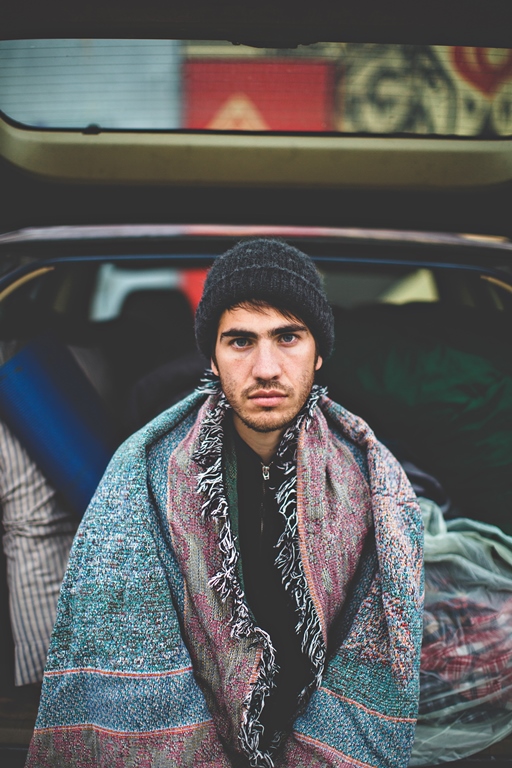 VIDEO PREMIERE - Quietly one of the best today in our opinion, songwriter Avi Jacob expresses the old soul of east coast America, twisting melodies from its' pitfalls and triumphs. Avi's music slow dances the fine line that divides spiritual folk and country-influenced Americana rock. All that is reflected here. So Hard To Reach You was directed by Andrew John Dyck and this is the first place you'll find it anywhere.


Avi released his debut LP So Hard To Reach You on Whitehaus Family Records. I spoke with Avi, who played an outstanding set at The Outlaw Roadshow NY, earlier this week and he's excited about his new album, the first single of which will be released soon. This is somebody you need to know.