It never ceases to amaze me when you hear music that's in step with the way you feel and it comes to you completely unanticipated. If you closed your eyes and listened to These Wild Plains you would never, in a million years, expect this sound to come from a Boston band. And that's when you realize the songs, the music and the feeling are a gift - and you never, ever know when life will surprise you. The stage barely contains the country charisma or the rock and it barely makes a difference if you're ready or not. We are very excited to announce that These Wild Plains will be making their first ever Outlaw Roadshow appearance in New York City on Thursday 10/15. 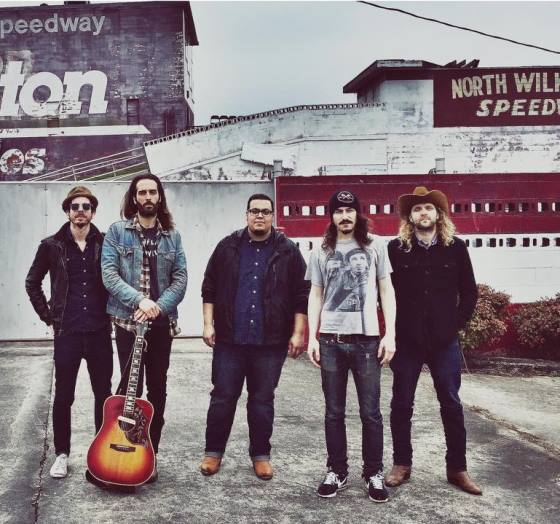 It was only a year after These Wild Plains played their first live show to a sold out Great Scott in Allston, MA, that Esquire Magazine featured them in their 15 Bands to Watch List last year. They've been busy since on the live front as go-to support in Boston for national touring bands like The Whigs, Futurebirds and A Rocket To The Moon. They've made the most of those opportunities nad have earned some fantastic looks from festivals and shows around the country: Mile of Music (Appleton, WI), SXSW (Austin, TX) and just announced: Stagecoach 2016 (Indio, CA) in the Spring.