Motopony's Daniel Blue has decided to become an Outlaw!

I couldn't imagine putting on The Outlaw Roadshow if it didn't mean bringing together musicians from the four corners, from all walks of life and all levels of achievement - and having a ton of fun doing it. All you need it a passion for creating and a desire to celebrate the inner fire - the flame that makes us all music lovers, and gives us all reason to survive. And it's this thought that leads us to this place - and an opportunity to put Daniel Blue on the stage of The Outlaw Roadshow for the first time ever.

Blue's celebrated accomplishments with Motopony and his own continued support for 'the artist' makes him the perfect addition to our event. Very excited to announce that Seattle's Daniel Blue will play a Friday night set at The Outlaw Roadshow at The Bowery Electric. Recommend arriving early to ensure entry.. this is going to be real treat! 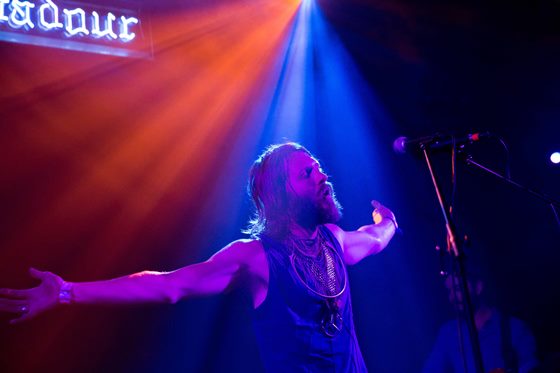 Daniel Blue is best known as the leading force behind the Seattle band Motopony, whose breakout hit "King of Diamonds" made them indie radio darlings in 2011. Since then the band has transformed through several incarnations, and in the past year has released the "Idle Beauty" EP and Mike McCarthy produced full-length "Welcome You". Amidst those records the band has toured almost half way around the world to festivals in India and shows in the UK as well as circling the US twice in the past 12 months. When in the UK the band had found themselves in Abbey Road Studios with producer Rob Cass and recorded the soon to be released "Naked at the Abbey, Live at Abbey Road" EP. Rob took to Daniel's spirit and writing and immediately offered to record his debut solo album.


Daniel is currently gearing up to head back to London and back into Abbey Road early in the new year. In the meantime, traveling with revival tent in tow, Daniel will be stopping at stages, living rooms and backyards on the east and west coasts throughout the fall to work out the new material in preparation for the recording. 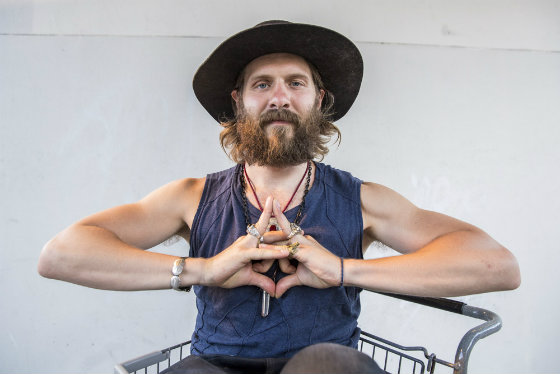