Mobley to bring the party to The Outlaw Roadshow New York

You never forget your first few times seeing Anthony Watkins II and Mobley play live. Your mind just won't let it happen. At first you think you're seeing something novel, but it's when you realize that every single part of every single song is exactly as recorded - and played by Anthony himself -- and then see it brought to life on the stage. And if you're like me, you see a lot of pop and rock live, but very little R&B. Anthony is astride all of these worlds and he masterfully crafts a place for himself and the band to shine. Watkins is a rare breed, I seldom toss the words 'music genius' around lightly, but that's what we're dealing with here.

The Outlaw Roadshow is absolutely thrilled to finally have Mobley with us for the first time. This band's going to tear a hole in the night on Friday 10/16. I hope you can be in the room, but even if you can't you need to follow this creator. 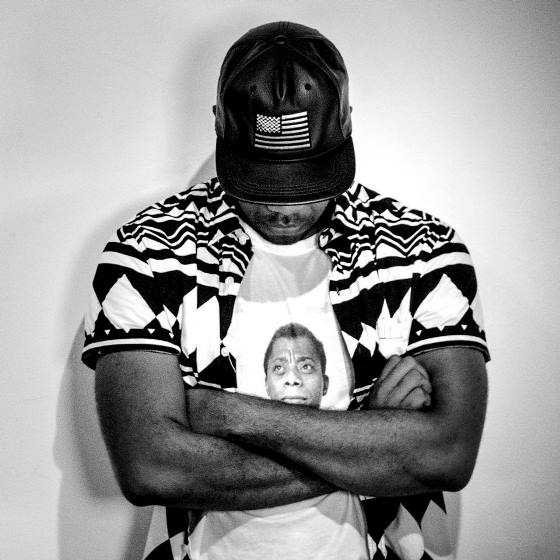 Cutting vocals in the woods behind his college dorm. Mixing in the backseat of a sedan. Sneaking into the music department after hours to teach himself to play new instruments (and sneaking out before the faculty arrived in the morning). From the start, Mobley’s work has been marked by solitude, ingenuity, and a drive that could only be called obsessive. Whether you experience his music on record or at one of his live shows (on stage, he’s electric), the passion is palpable. Mobley grew up all over the world, from the Spanish Mediterranean to the California coast. Perhaps it’s because of this itinerant childhood that he finds it so hard to sit still.


Over the last few years, he’s composed dozens of pieces for stage and television, played 150+ national tour dates (with the likes of JUNGLE, Mutemath, & Wavves and at festivals like Savannah Stopover and Float Fest), and recorded (then scrapped) two whole albums in pursuit of the songs that would become his forthcoming full-length debut, Fresh Lies. The album, on which Mobley plays every instrument, defies easy classification, drawing liberally (often simultaneously) from indie rock, R&B, and pop sensibilities. He’s equally at home on a playlist next to The Weeknd and TV on the Radio alike, while his electronic, dub-dabbling production style calls to mind the intricate work of artists like James Blake and Thom Yorke. 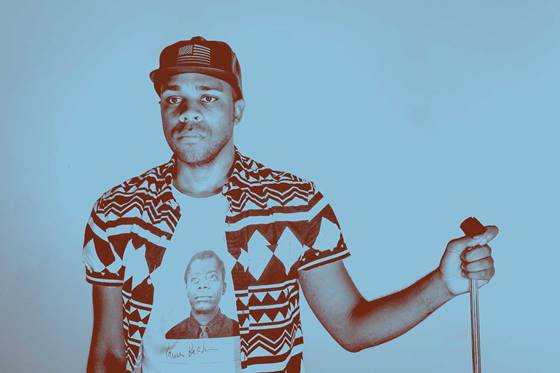