When was the last time you were really impressed by a new artist? Or were maybe knocked over by a cocktail singer in a pub you walked in only to quench your thirst.. ? Get ready because this could be one of the most impressive Outlaw vocal debuts ever! Julie Rhodes has earned her reputation as one of New England's richest vocal deliveries and she's done it all with live performances. Her debut album is complete and the singer is about to enter a new phase of her career and we are delighted to help play any role in exposing the world to her talent.

Julie makes her Outlaw Roadshow NY debut on Saturday 10/17. Do everything you can to be in the front of the room for this! 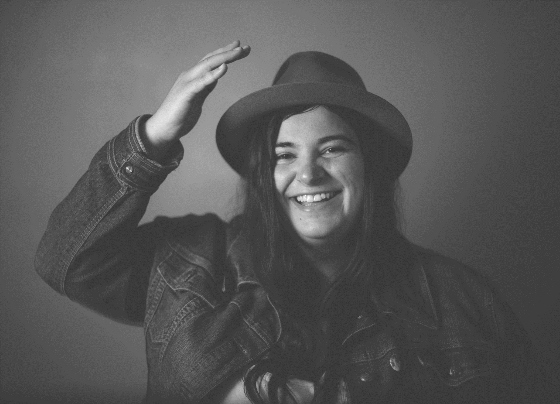 When Julie Rhodes lets her voice loose, she digs deep into a pocket of soul that persuades audiences to follow her lead. Just a year ago, Rhodes began work on her debut album, Bound to Meet the Devil. The songs speak to a year of travel, passion, and sacrifice, as she matured quickly from playing her first shows to a performer who owns the stage. Rhodes always set her resolve on music and the road. The day she was able, she charged out of her hometown, searching for live performances that tugged on her heart strings. But it wasn't until she attended the Newport Folk Festival—witnessing a lineup with an infectious spirit for collaboration and a genuine optimism for the vitality of community—that her desire to travel shifted from pursuing other's voices to discovering her own.

Produced by Jonah Tolchin and infused with the sounds that inspired her to roam, Bound to Meet the Devil was recorded in New England and Muscle Shoals, Alabama, capturing the spirit found in dive bars, barns, and the throng of outdoor festivals by the sea. Her songs explore the mounting struggles of a working class woman with few riches beyond a determination to dream. The 11-song full-length studio LP includes performances by Rock and Roll Hall of Fame inductee Spooner Oldham, Nickel Creek's Sara Watkins, and Greg Leisz, among others. It was mixed by Grammy-winner Sheldon Gomberg and mastered by 1809 Studios. 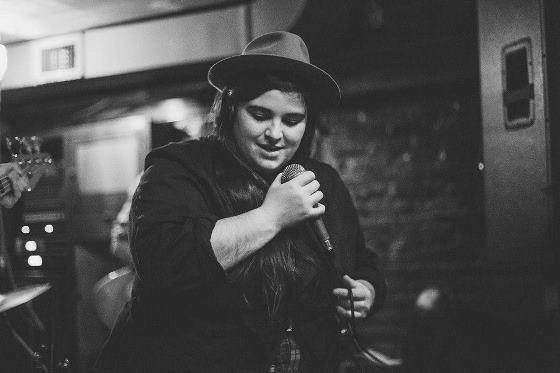