Avi Jacob will shine at The Outlaw Roadshow New York!

Is emerging indie star Avi Jacob still a folk singer? Raised in New England and splitting time along points along the eastern seaboard, his artistic catalog has come to occupy nearly all points along the folk spectrum. And depending on whether he's with his band or on his lonesome, a show can take on many faces.

These songs are honest, thoughtful, self-effacing tales capable of stirring the soul of any audience. It's been exciting to witness this artist's evolution as Avi Jacob seemed to truly find his stride in 2014 and now is considered by many of his peers to be among the most influential artists they work with today. We are very excited to have Avi Jacob with us Friday 10/16 in his first ever Outlaw Roadshow performance!

Quietly one of the best today in our opinion, Americana artist Avi Jacob expresses the old soul of east coast America, twisting melodies from its' pitfalls and triumphs. Avi released his debut LP So Hard To Reach You in early 2014 on Whitehaus Family Records. Tracks on the albums revolve around the singer's troubled six-year relationship with the mother of his first-born son. The new video for "Cannonball" was just released and a new album is on the way! 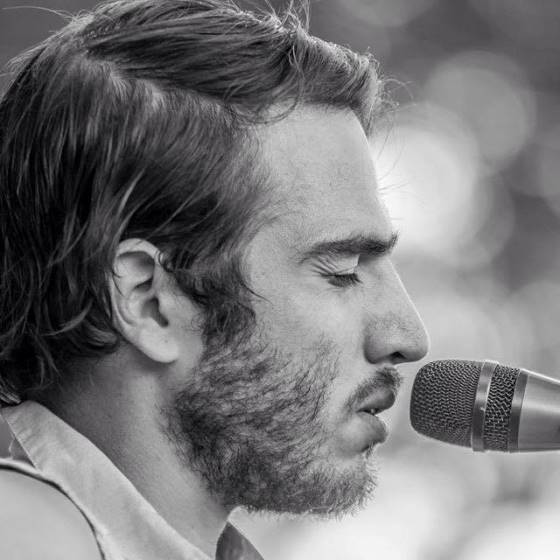