Aloud thrive as one of the best creative songwriter outlets in New England music today. Whether drawing their inspiration from classic rock's past or from their indie artist peers, it's been thrilling to see this band craft one great album after the next. And whether unplugged or rocking out full electric, this is an act that continues to influence and shine. The magic of the small room will never be made more clear than it will on Friday 10/16 when they take the stage at The Bowery Electric for the latest incarnation of  The Outlaw Roadshow! 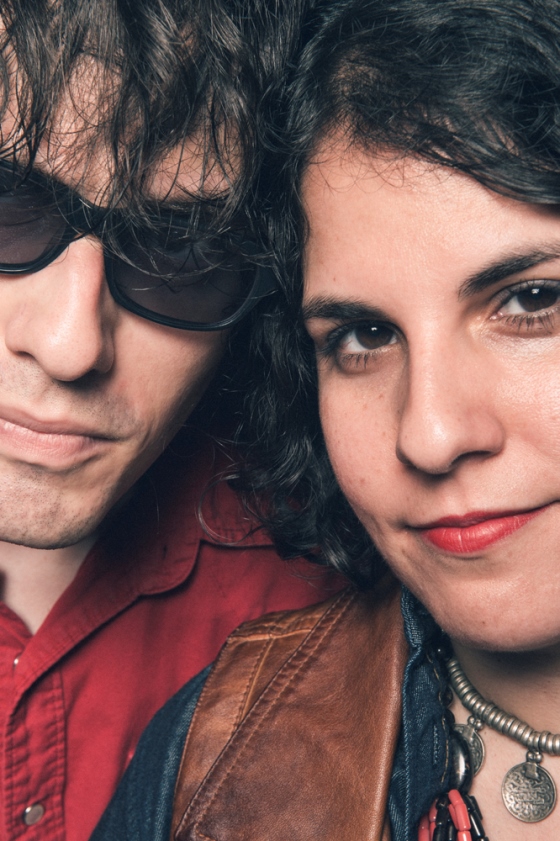 Aloud is a four-piece rock n’ roll band fronted by songwriting team Henry Beguiristain and Jen de la Osa. The two have written songs together since their teen years growing up in Miami. Beguiristain and de la Osa moved to Boston shortly after high school to form Aloud and the rest as they say is history.

Over the years, Aloud created a catalog of songs wide in range, but always influenced by the 60s soul and rock music they grew up on—with a particular affection for harmonies. While the two each have their own distinctive vocal style they are at their best singing together. The two married in 2010. 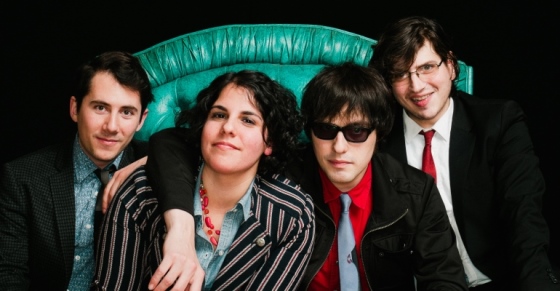 Aloud's music has been featured on NPR's Innovation Hub where it has the honor of being the show's theme song, ESPN, FOX, TV and just recently on a national TV spot for Ashley Furniture. The band has been written about in the Huffington Post, Elmore Magazine, Impose, the Boston Globe, and Time Out to name a few. They play regularly in the northeast, have done two national tours and have been invited several times to the CMJ and SXSW music festivals, and have shared the stage with acts such as Lady Lamb, Lake Street Dive, Cage the Elephant, Alpha Rev, and Hunter Valentine.


RSVP to attend by downloading The Outlaw Roadshow app to your mobile device. It's free and easy to get and use it to register for your free ticket! [apple / ios  or on Google Play / Android]. 36 Artists and 3 nights of fun in New York! We'll share all our news with you and you can look at the incredible family of artists who have already played our shows this year!