New from The Fierce And The Dead

Somewhere out at the edge of the known universe, this shred session from The Fierce And The Dead is moving outward - seeking brave new worlds. The gnarly guitar and cinematic video (filmed by Ashley Jones for The Chaos Engineers) captures a "practice session" for the band recently... and it completely smokes.

On the verge of releasing an EP of new material this week (including this track!) The Fierce And The Dead happily report their entire first run of 250 cds were sold out in less than two days. Not a bad start for this new album gentlemen! The rest of you looking to buy in? No worries. Digital copies are available by following the link below. Now let's kick this one into high gear. 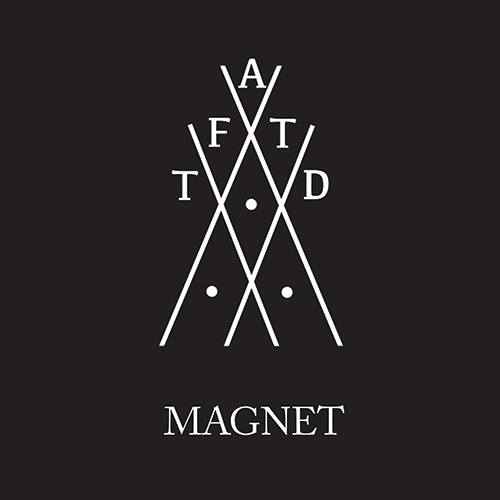 The Fierce And The Dead are Matt Stevens, Kev Feazey, Stuart Marshall and Steve Cleaton.