Hearing Angel Snow's music unfold is like hearing a whispered truth from a close friend or a confidant. There's something quite settling in her voice and the songs just feel 'special.' I found myself becoming lost in her voice and the songs began to take up residence in my head - and my soul. Angel Snow is a rising star and we are so happy to her with us in Nashville. 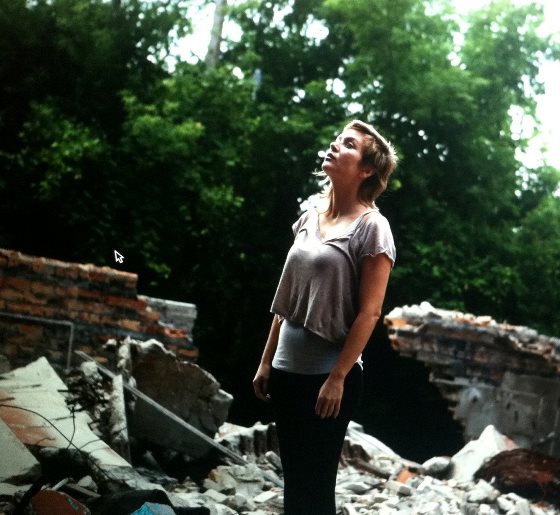 The highest caliber of artistry is often intertwined with the deepest sincerity. As is the case with rising star Angel Snow, whose music is the truest and most honest reflection of her life. Acclaimed star Alison Krauss recognized this rare quality and recorded three songs written by Snow for the deluxe edition of the band’s latest album. After touring the US and UK for Lie Awake, Angel is currently recording a new album with a sound that translates the unique ways her lyrics and voice have evolved. Exploring the deepest sides of human emotion, it is Angel's hope that she might question and touch topics that often go unspoken and in doing so create honest music that provokes an emotional response to which we can all relate.