The Outlaw Roadshow adds Daniel Ellsworth and The Great Lakes!

To be able to work in a new city - especially when it's Nashville, is it's own reward. Getting to host and produce a performance played by the fantastic Daniel Ellsworth and The Great Lakes - well this should be pretty amazing. Long the champion of national music publications and popular music blogs, the band will be jumping on an early flight out of Cali - just to make this set. Sometimes, being a music blogger with the best friends in the world and a traveling music festival is pretty damn cool.

Formed in 2010 in Nashville, Daniel Ellsworth and The Great Lakes released their first full-length studio album, Civilized Man, in 2011. Recorded and co-produced with Mark Nevers (Andrew Bird, Bonnie “Prince” Billy, Lambchop), Civilized Man was listed in the top 100 albums of 2011 by Amazon, with the pop-rock single “Shoe Fits” debuting at number seven on Amazon’s top 100 songs of 2011.

The Outlaw Roadshow couldn't be happier to have the profoundly cool, always ironic Daniel Ellsworth and The Great Lakes with us this Saturday 7/18 at the Mercy Lounge. Get ready for a frenetic - driving set; one that you're not going to wanna miss. 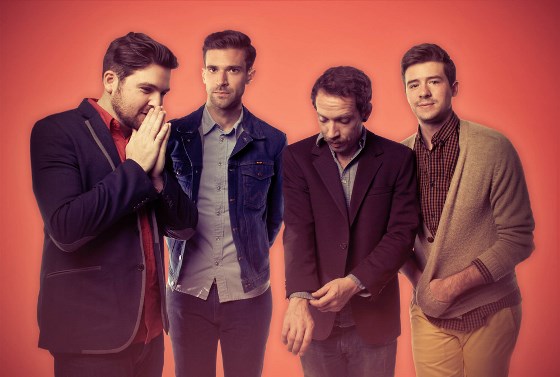 “Apparently nobody told Daniel Ellsworth that when you drop your first full-length, it’s not supposed to be a greatest hits record... this sounds like a cross between Jack White and M. Ward, and those guys are about three sips of absinthe away from total wizardry. Seriously, this will be my highest rated review. Go. Buy. The. Record.” says Wells Adams of Brite Revolution

The band's latest album Kid Tiger is out now and most worthy of high praise. The Great Lakes are: Daniel Ellsworth, Timon Lance, Joel Wren, and Marshall Skinner. 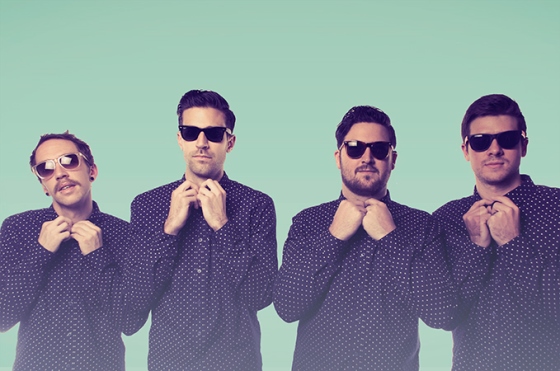