The FireTree is added to The Outlaw Roadshow Nashville!

Life is beautiful sometimes and things just kind of work out. Adam met The FireTree in New York City on his way to Nashville for the Roadshow. Lovely people, this Australian duo. A lengthy conversation about international touring and the foibles of making music ensued. Adam and I began texting back and forth and we decided to invite the pair - who were also headed to Nashville, to our artist bbq. Once there, our team were won over by these charmers. The music however, is far more convincing. A different flavor of indie folk invokes an emotional response. Their songs color the air like white smoke and the positive energy pervades each note and chorus. We are absolutely delighted to announce we have added The FireTree to The Outlaw Roadshow Nashville! 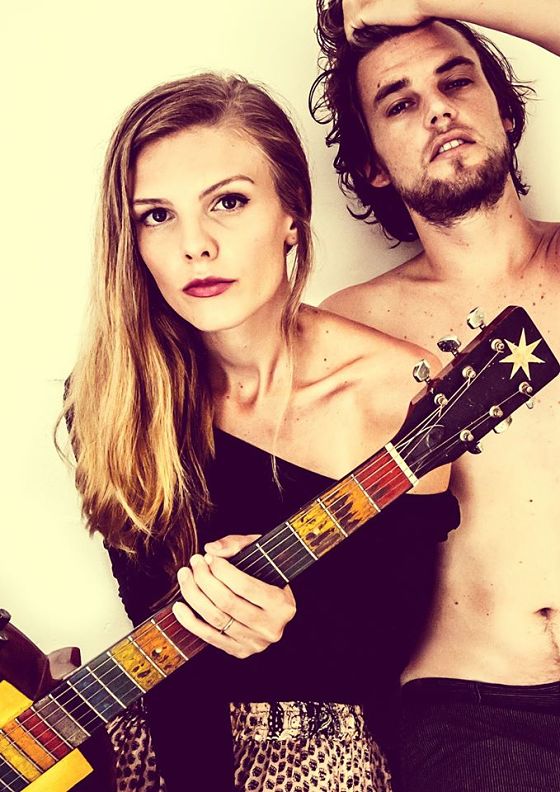 With two number one Amrap Airit singles, three EP’s and a live album under their belt The Firetree feel as though they are just getting warmed up. The global troubadours have spent the better part of the last three years on the road, touring Canada,The UK, Europe and nationally to their growing fan base.